Defying the odds, Apple’s Mac, iPad U.S. sales all rise in quarter one 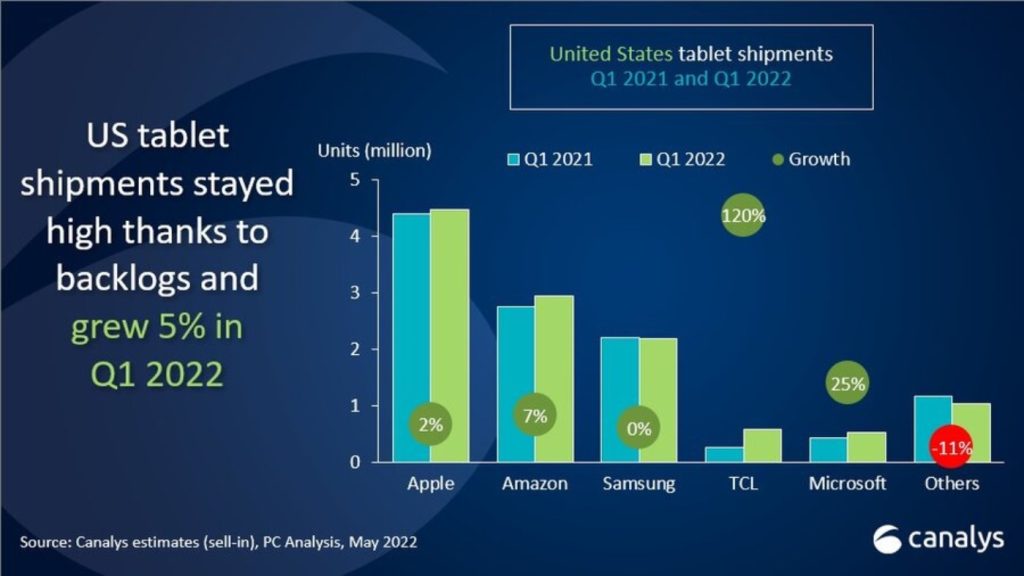 Apple’s Mac and iPad sales both rose in the first quarter of 2022 despite overall dipping sales in both categories, reports Canalys.

The research group says that PC shipments (desktops, notebooks and workstations) reached 19.5 million units in the first quarter of 2022, down 14% year on year. Desktop shipments continued to bounce back in the U.S., up 33% as workers returned to offices with greater consistency. Notebook shipments fell 22%, mostly due to the drop-off in Chromebook purchasing for education, which peaked in early 2021.

Apple’s Mac grew an impressive 18%, bucking the trend of softness in consumer demand as its M1-powered MacBook lineup has proved to be a strong driver in convincing users to refresh their devices.

Canalys says tablet shipments stayed healthy with 5% growth, with backlog orders from the 2021 holiday season spilling into the first quarter of this year. 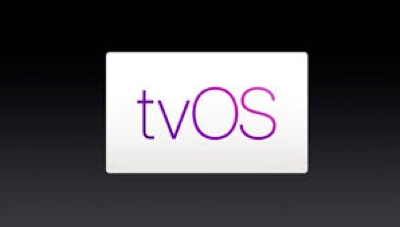 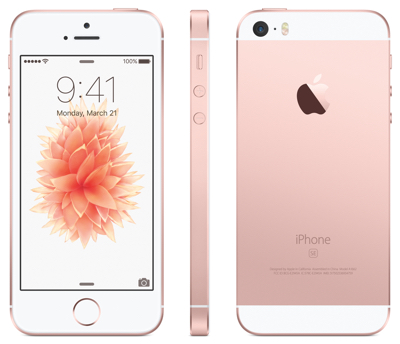 IHS: the Phone SE is three iPhone generations rolled into one