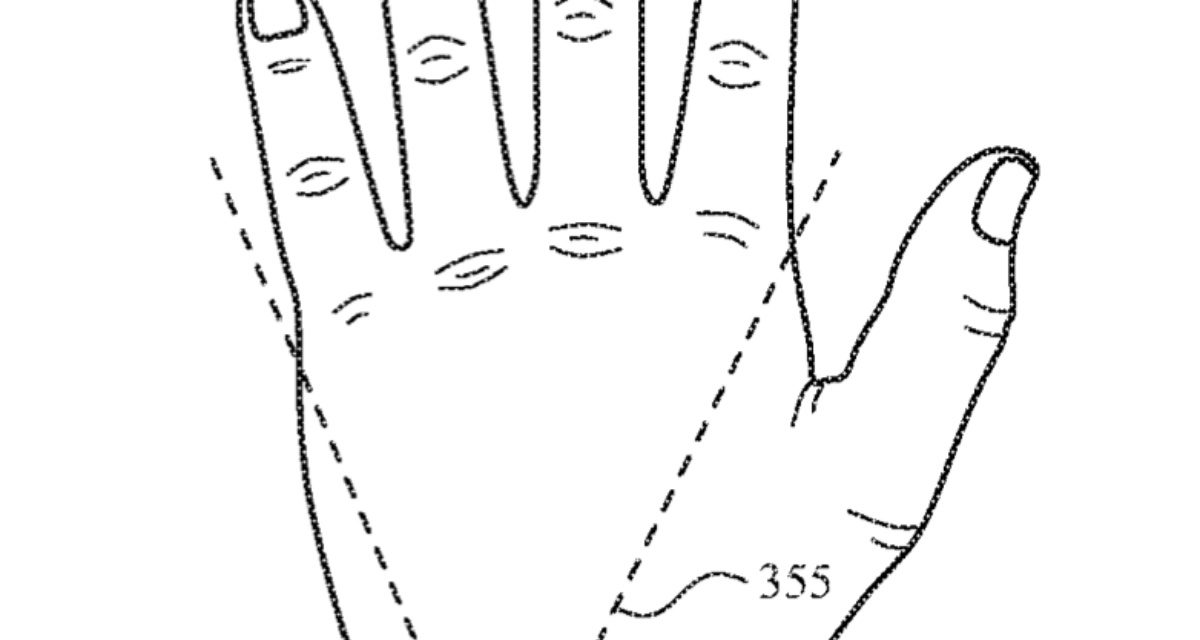 Apple has been granted a patent (number 11,347,189) for a “watch having a camera.” It suggests a future Apple Watch might pack a camera into its Digital Crown. Or in the back of its housing.

The Digital Crown is Apple’s answer to the crown found on mechanical watches. Among other things, users can press the Digital Crown to return to the Home screen, much like the home button on iPhone.

In the patent filing, Apple notes that it’s a “significant challenge to integrate many I/O devices within the practical constraints of a wearable device package, which may be small in size or designed for aesthetic appeal and wearable functionality.” The tech giant’s idea is to build a camera into a “rotatable dial” (that would be the Digital Crown).

The patent offers an alternative: building a camera into the back housing of the Apple Watch. Of course, this would mean that you’d have to remove the smartwatch from your wrist to take photos. 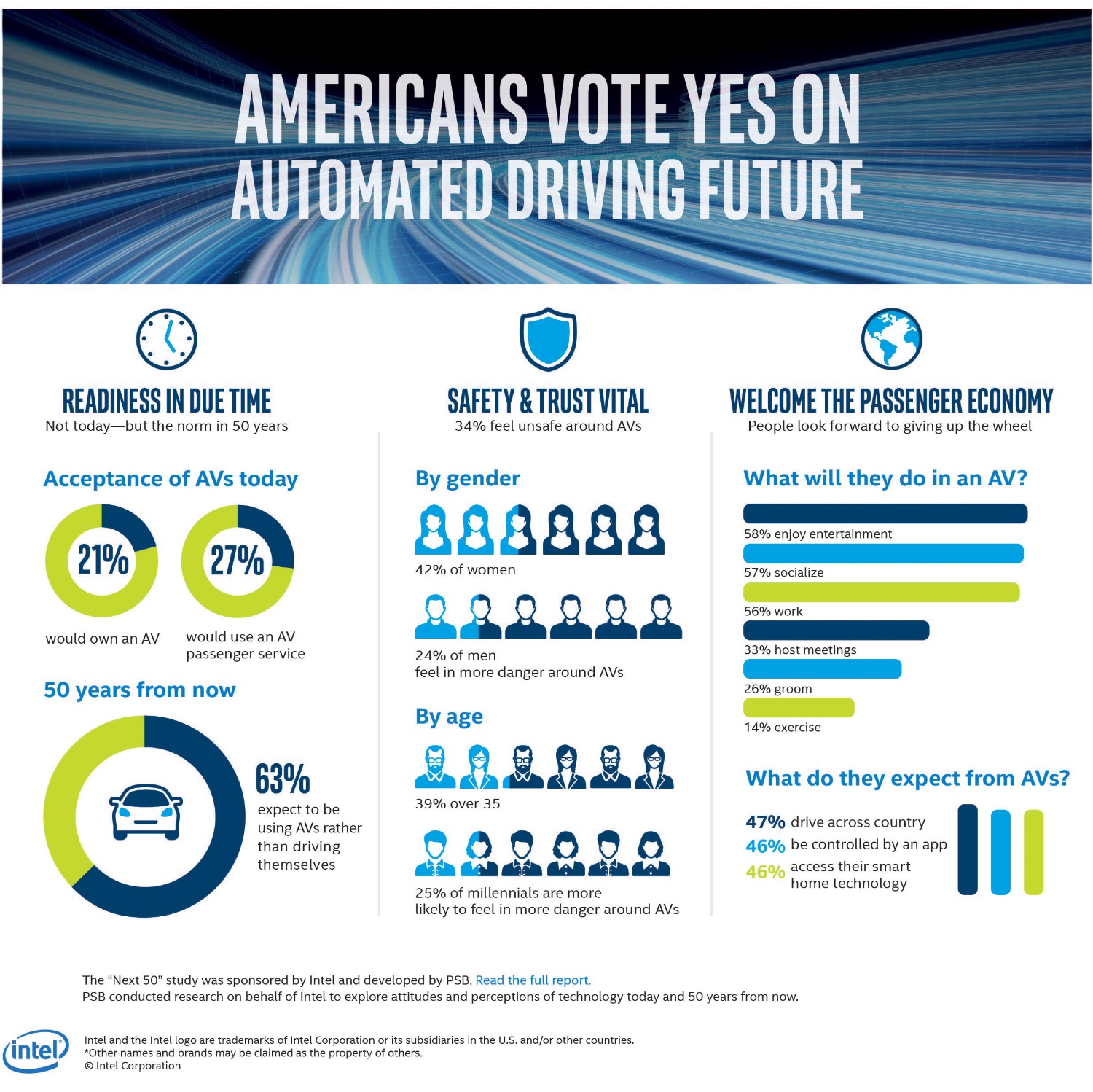 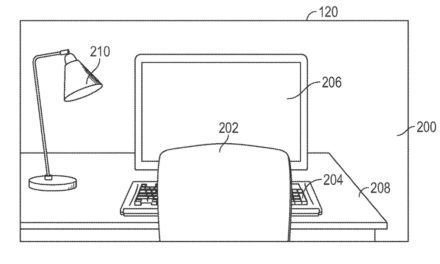