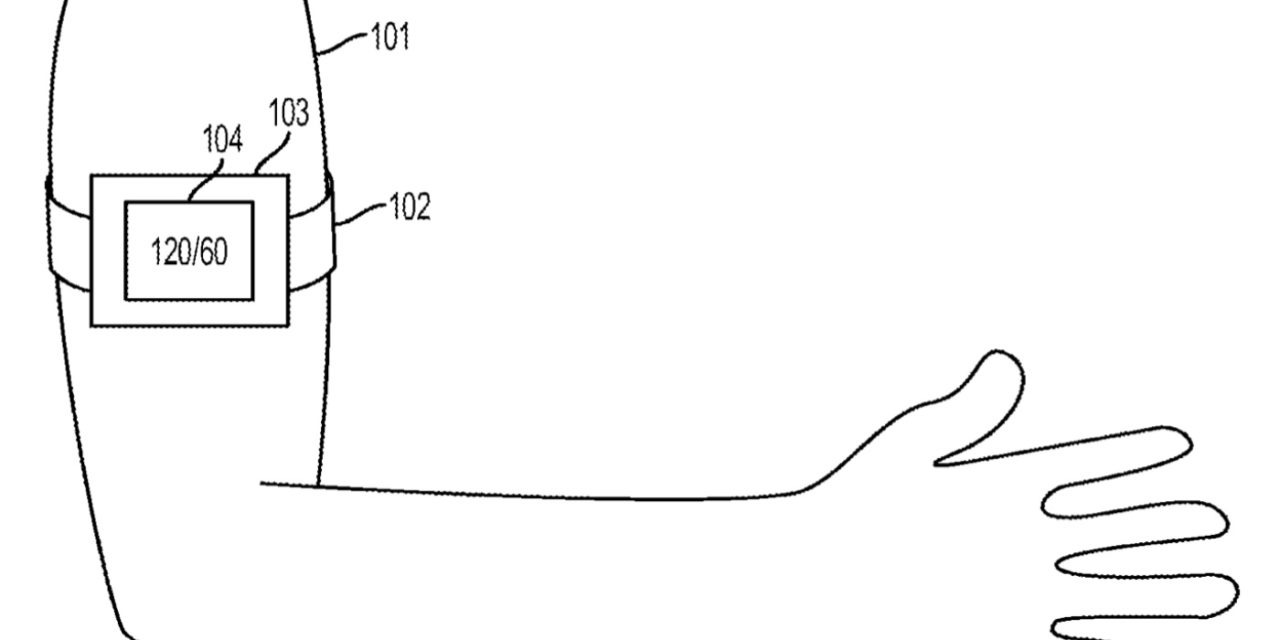 Apple has filed for a patent (number 20220151560) for “wearing dependent operation of a wearable device.” It involves an armband that would perform different functions depending on whether it’s being worn or not.

In the patent filing, Apple notes that wearable devices, such as heart rate or other fitness monitors, may be operable in connected and disconnected states. The disconnected state may permit download or display of data, user input and the like, but may not provide active monitoring functions that are provided while being worn, as one example. 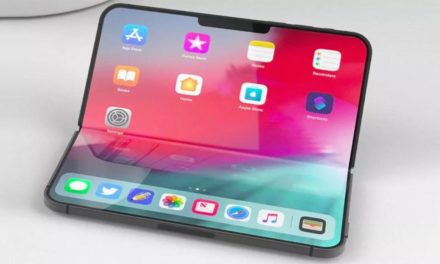 Apple Glasses could offer ‘position estimation based on eye gaze’ 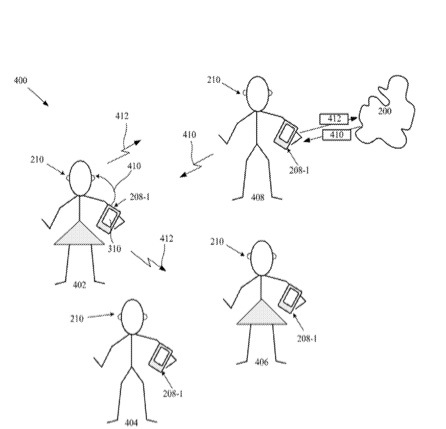