° From MacRumors: The European Union is pressing ahead with legislation to heavily regulate companies like Apple, setting plans to force “gatekeepers” to open up access to hardware and software, and even set up an internal department to meet new rules, according to an endorsed agreement from the European Parliament’s Internal Market Committee.

° From MacStories: Apple Music has been updated with a new feature: Essentials Anniversaries. The new Apple Music section features landmark albums from artists organized by their anniversaries, from five-year anniversaries all the way to 65-year-old albums.

° From MacVoices Live!: The MacVoices Live panel continues their discussion of Elon Musk buying Twitter, dancing dangerously close to politics, and evaluating who might stay and who might go if some of the projected changes are made. (Part 2) 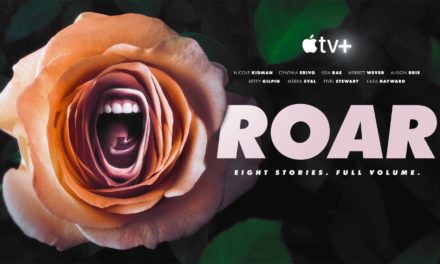