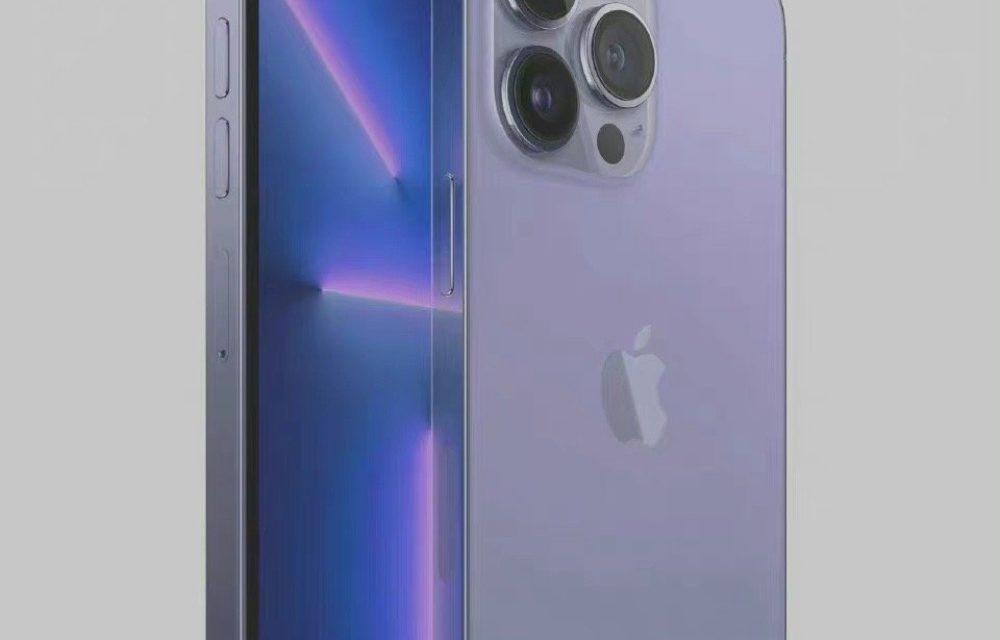 Apple supplier BOE hasn’t yet gotten approval from Apple to manufacture OLED displays for the upcoming iPhone 14, according to The Elec.

Why? “The most likely reason is that the panel maker likely changed the design of the OLED panels, such as expanding the circuit width of the thin-film transistor, and this was discovered by Apple, the sources added.”

BOE had begun supplying OLED panels for the 6.1-inch model of the iPhone 13 series since last year. However, since February, the company’s panel volume for the smartphone has plummeted. The decline was first attributed to a shortage of display driver ICs, which BOE procures from LX Semicon. However, that’s apparently not the sole reason for the decline.

Despite the dip in production volume, the sources said BOE’s B11 factory, which manufactures OLED panels for iPhones, at Sichuan was still operating, according to The Elec. Apparently, the manufacturer is working on a workaround to the OLED panel issue to meet Apple’s requirements.