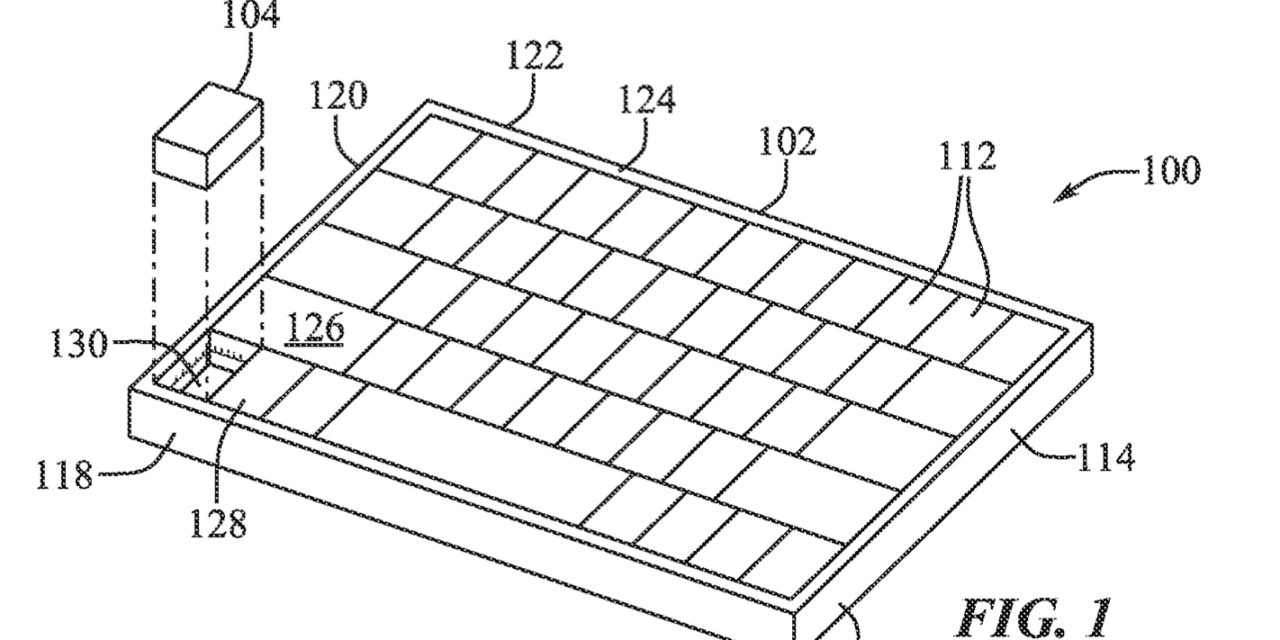 Future Mac keyboards could have a pop-out key that doubles as a mouse. Apple has filed for a patent (number 20220155877) for a “deployable mouse key.” The tech giant has already been granted a patent for such tech.

The tech giant says the computer mouse has become an essential component of desktop computing since graphical user interface was popularized in the 1980s with the introduction of the Mac. In the succeeding years, the computer mouse has undergone a series of innovations including the addition of a right- and left-click button, a scroll wheel, an optical sensor, a track ball sensor, a laser sensor, and wireless communication to the host computer.

Apple notes that, in some cases, portable computing devices such as laptop and tablet computers benefit from using a peripheral mouse input device. However, the user is then burdened with carrying the separate mouse with the computer, and the separate device can be redundant when the computer already has built-in pointing devices.

Apple says that, accordingly, there is a constant need for improvements and innovations to input devices for computer systems. One possible solution: a key that could be removed from a keyboard and used as a tiny mouse.

Data captured by IoT connections to top 1.6 Zettabytes in 2020