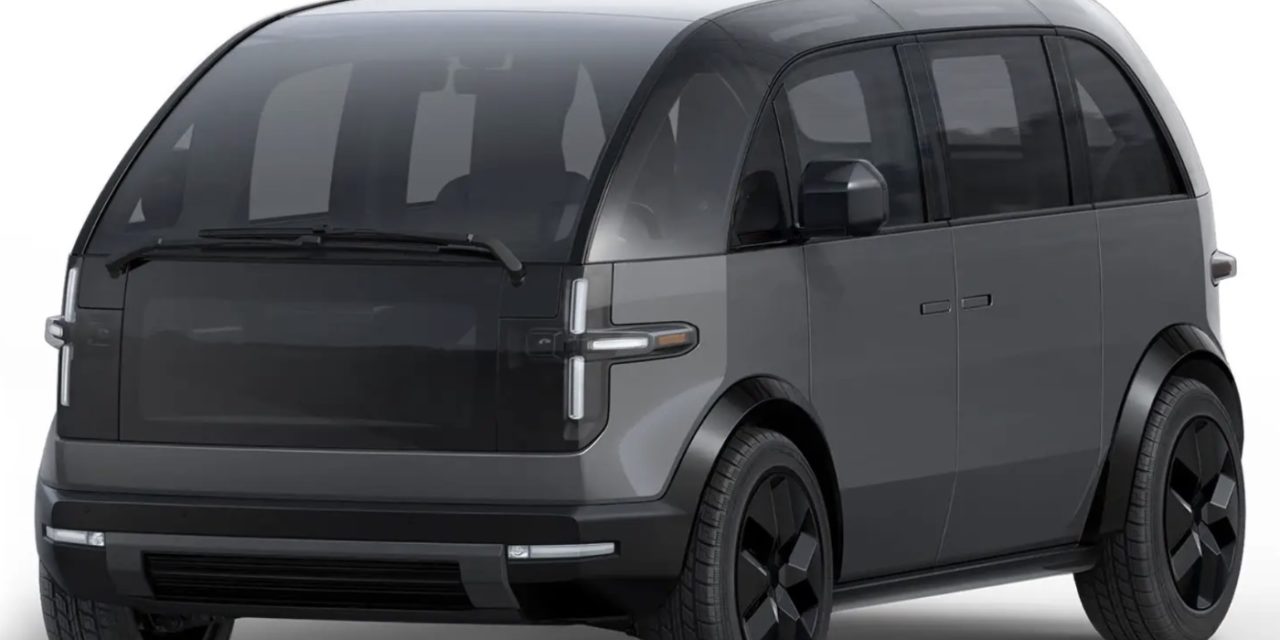 Bloomberg’s Mark Gurman says in the latest edition of his Power On newsletter, a potential acquisition target for Apple has emerged that could help the company’s work on the “Apple Car” project: Canoo.

Here’s Gurman’s take: The EV startup, founded five years ago, has been struggling. Last week, it warned investors that it may not have enough cash to keep operating. Canoo has lined up additional funding, but has also said that it doubts it can produce as many vehicles this year as planned.

Given those struggles, seeking a buyer might be Canoo’s best bet. And that’s where Apple comes in. Such a deal wouldn’t be unprecedented for the iPhone maker: Its Drive.ai takeover came together in a similar fashion.

It also wouldn’t be too difficult for Apple and Canoo to start talking. Canoo’s former chief executive officer, Ulrich Kranz, is now one of the top executives on Apple’s car project. Apple also has some former Canoo engineers on staff.

In fact, Apple held meetings with California EV startup Canoo in the first half of 2020 discussing options ranging from ranging from investment to an acquisition, according to a January 21, 2021, report from The Verge.

Canoo was more interested in taking on an investment from Apple, the article said. However, the talks fell apart, and Canoo has since become a publicly traded company after merging with a blank check fund that was listed on the NASDAQ in late 2020, noted The Verge.

Canoo, formerly known as Evelozcity, is an American manufacturer of electric vehicles founded in 2017. The company is located in Torrance, near Los Angeles, California. The company specializes in cars, minibuses, and commercial vehicles, which are intended to be in the lower and medium price segments.