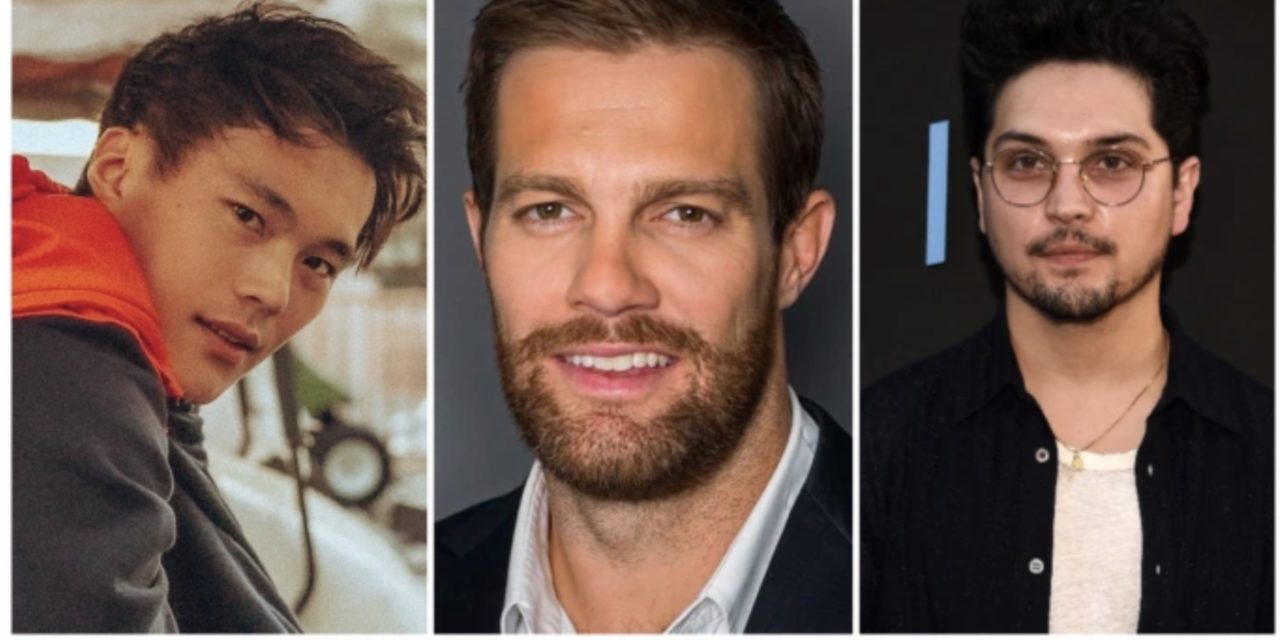 About ‘The Last Thing He Told Me’

“The Last Thing He Told Me” centers on a woman (Garner) who forms an unexpected relationship with her teenage stepdaughter while searching for the truth behind her husband’s disappearance. 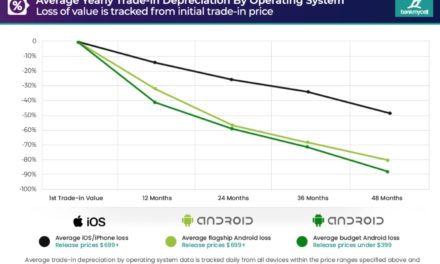