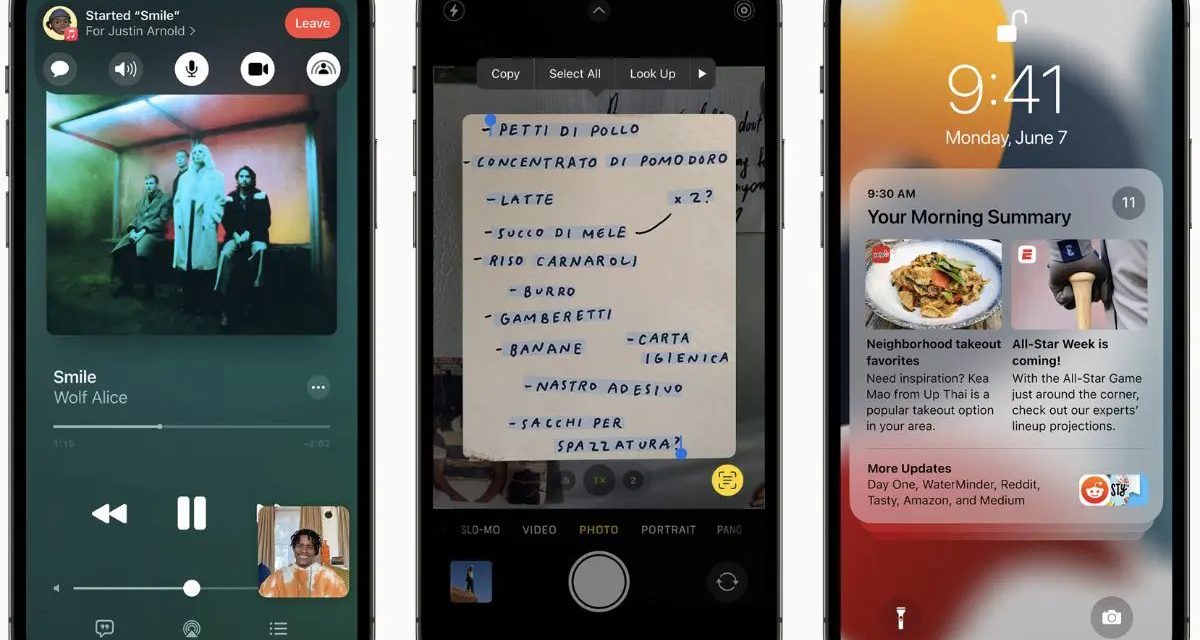 With iOS 15.4, Apple upset some developers by removing an API used by third-party Apple Music players that let users change the playback speed of songs.

Joe Kun, an Apple software engineer on the ‌Apple Music‌ team, posted this update to frustrated developers earlier this week: We have re-evaluated our previous decision to disable changing the playback rate for subscription content from Apple Music in third-party applications, and we came to the conclusion that we could safely enable that functionality again, just like before the release of iOS 15.4. As such, this issue is fixed in iOS 15.5 beta 4.