BanklessTimes.com has provided data putting Apple Services’ significance to Apple’s earnings in perspective. The site’s analysis shows that the unit earned the tech giant US$75.1 billion in the fiscal year ending in March 2022.

That was a five-fold jump from the $14.5B it realized in the 12 months preceding March 2013. The latest earnings would place it 115th in the global fortune 500’s rankings if it were a standalone entity.

How does Apple Services do it?

According to banklesstimes.com, Apple Services would have slotted in between Mitsui and CITIC group on the fortune 500 list. The former would just about pip it to the 114th spot with its $75.56B revenue. But it would dislodge the latter ($74.69B) from the 115th spot.

At its core, Apple’s services business is about selling digital content and subscriptions to Apple’s customers. It does so through digital platforms, including the Apple Store, Apple Music, and iCloud. Others are Apple TV+, Apple Care, and Apple Arcade.

Apple estimates its paying subscribers to be 825M after a 165M growth from last year. The App Store has become an increasingly important source of revenue for the firm, growing at a compound annual growth rate (CAGR) of 11% since 2020.

Apple anticipates that its services unit will be a crucial driver of its revenues as iPhone and iPad sales continue tanking. Apple Services has been growing year on year compared to the hardware unit making some analysts project that it’ll hit the $100 billionB mark by 2024.

One of them is Amit Daryanani, an analyst with Evercore ISI. He avers that the firm’s services arm has, on average, grown by 20% in the last five years. He also submits that Apple Services will drive average users’ revenues enabling its further growth.

You can read the full article here. 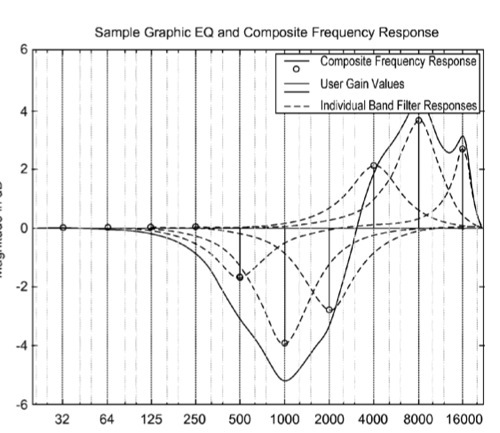