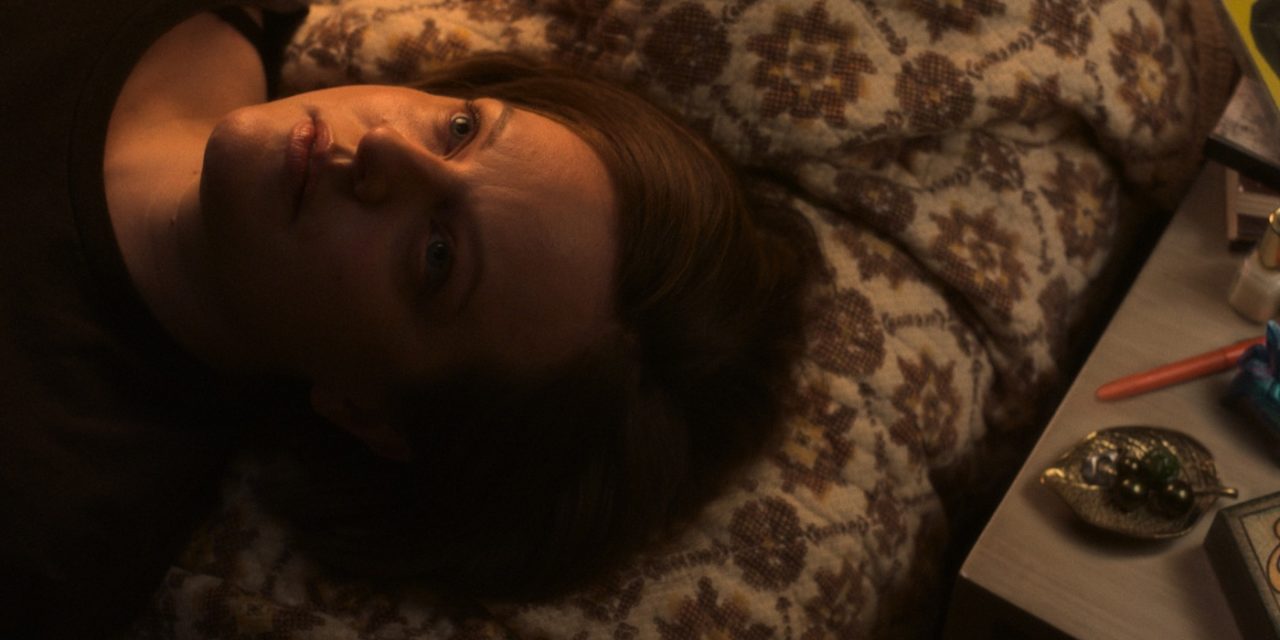 The metaphysical thriller debuts with the first three episodes, followed by one new episode weekly every Friday.

Here’s how the series is described: Based on Lauren Beukes’ bestselling novel, “Shining Girls” follows Kirby Mazrachi (Moss), a Chicago newspaper archivist whose journalistic ambitions were put on hold after enduring a traumatic assault. When Kirby learns that a recent murder mirrors her own case, she partners with seasoned, yet troubled reporter Dan Velazquez (played by Wagner Moura), to uncover her attacker’s identity. As they realize these cold cases are inextricably linked, their own personal traumas and Kirby’s blurred reality allow her assailant to remain one step ahead.

WaterCooler: QuickTime Tool for Internet Video without a Browser 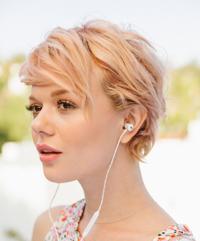