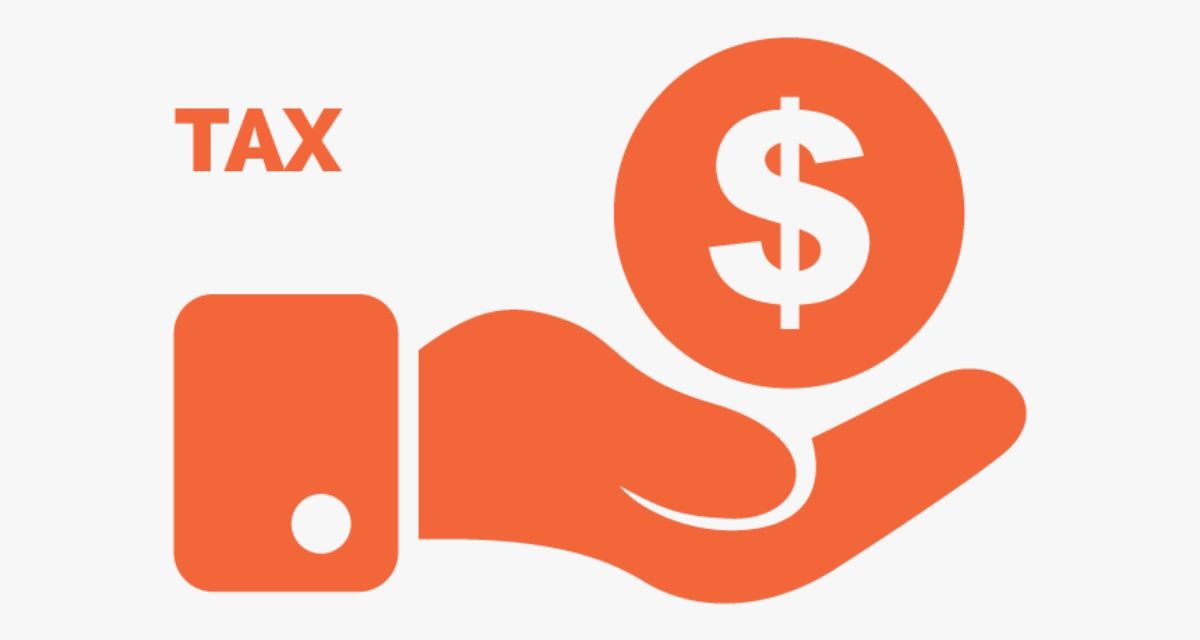 Apple has lost a court case with the New York State Department of Taxation and Finance in which it sought to avoid paying sales taxes associated with a back-to-school gift card promotion the company ran in 2011 and 2012, reports the Time Union. As a result, the company has to pay back $995,197  in taxes and interest.

In 2011, Apple’s back-to-school promotion involved a $100 gift card with purchases of computer equipment. Then in 2012, they offered a $50 card with the purchase of an iPad.

According to the Times Union, Apple never remitted sales taxes on the cards, reasoning that they were actually a discount on the purchases that earned the gift cards. After an audit, state tax officials disagreed and said sales taxes were owed on the cards. Apple appealed to a state tax tribunal, where tax matters are sorted out, but the tribunal agreed with the tax department. 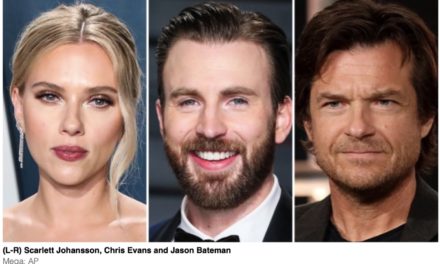 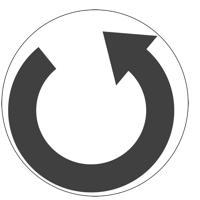