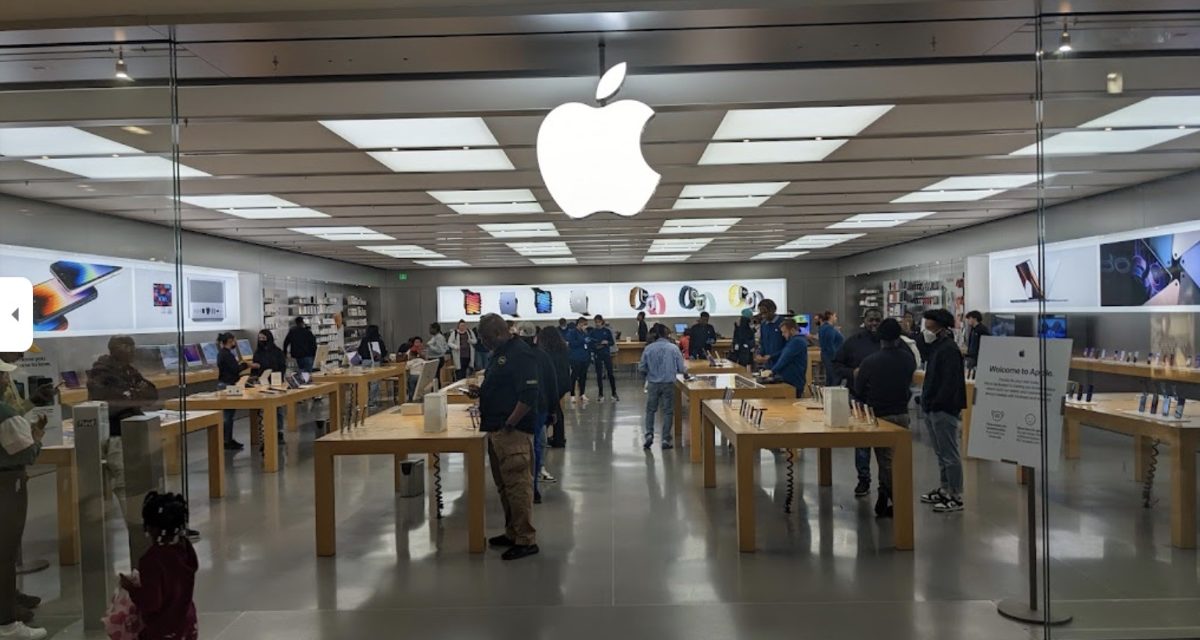 Workers at an Apple Inc. store in Atlanta plan to become the first in the U.S. to file for a union election today, reports Bloomberg. The proposed union would include 107 workers at an Apple store in Cumberland Mall in northwest Atlanta.

Seventy percent of workers have signed cards of support and plan to file an election petition with the National Labor Relations Board Wednesday afternoon, said Derrick Bowles, a Cumberland Apple store worker and member of the organizing committee.

According to Bloomberg, organizers say wages at the store fall below the living wage for Atlanta. Starting pay is about $20 an hour, below the $31-an-hour living wage a single parent with one child needs to live there, according to the Massachusetts Institute of Technology.

The union wants to raise base wages to $28 an hour, the minimum it says is needed for a single employee to afford a one-bedroom apartment without being rent burdened. It’s also asking for bigger raises to offset inflation and greater profit sharing to match corporate employees. 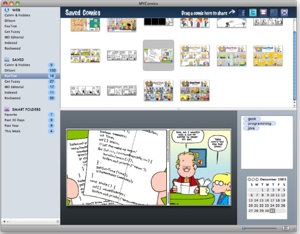 SmartFriends U: Languages and Libraries 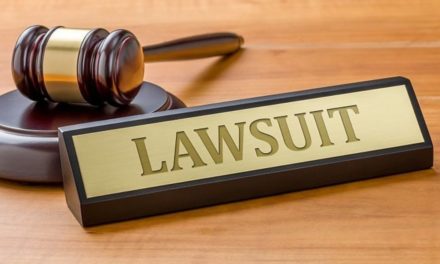