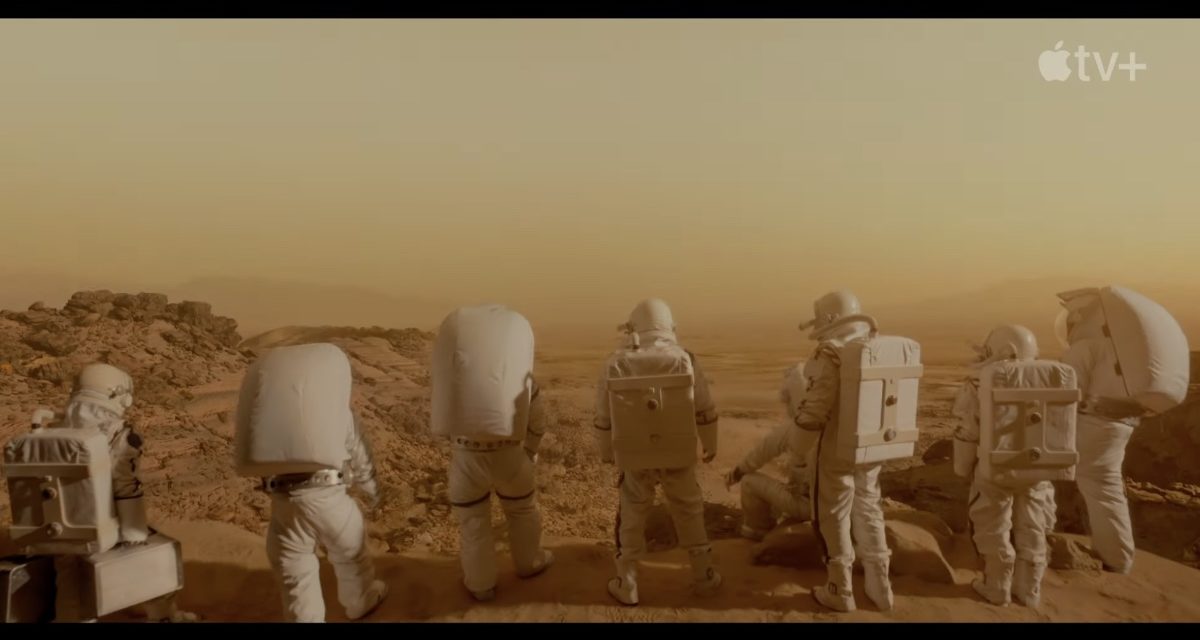 Apple TV+ has announced that season three of “For All Mankind” will make its global debut on Friday, June 10, 2022. The 10-episode third season will debut with the first episode, followed by one new episode weekly every Friday.

About season three of ‘For All Mankind’

Here’s how season three is described: The propulsive new season of the alternate-reality series takes viewers to a new decade, moving into the early ’90s with a high-octane race to a new planetary frontier: Mars. The Red Planet becomes the new front in the space race not only for the US and the Soviet Union, but also an unexpected new entrant with a lot to prove and even more at stake. Our characters find themselves going head-to-head as their ambitions for Mars come into conflict and their loyalties are tested, creating a pressure cooker that builds to a climactic conclusion.

“For All Mankind” is created by Emmy Award-winner Ronald D. Moore, Ben Nedivi and Matt Wolpert. Nedivi and Wolpert serve as showrunners, and executive produce alongside Moore and Maril Davis of Tall Ship Productions, as well as David Weddle, Bradley Thompson and Nichole Beattie. “For All Mankind” is produced by Sony Pictures Television.

The first two seasons of “For All Mankind” are now available to stream on Apple TV+. 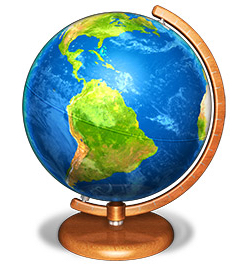