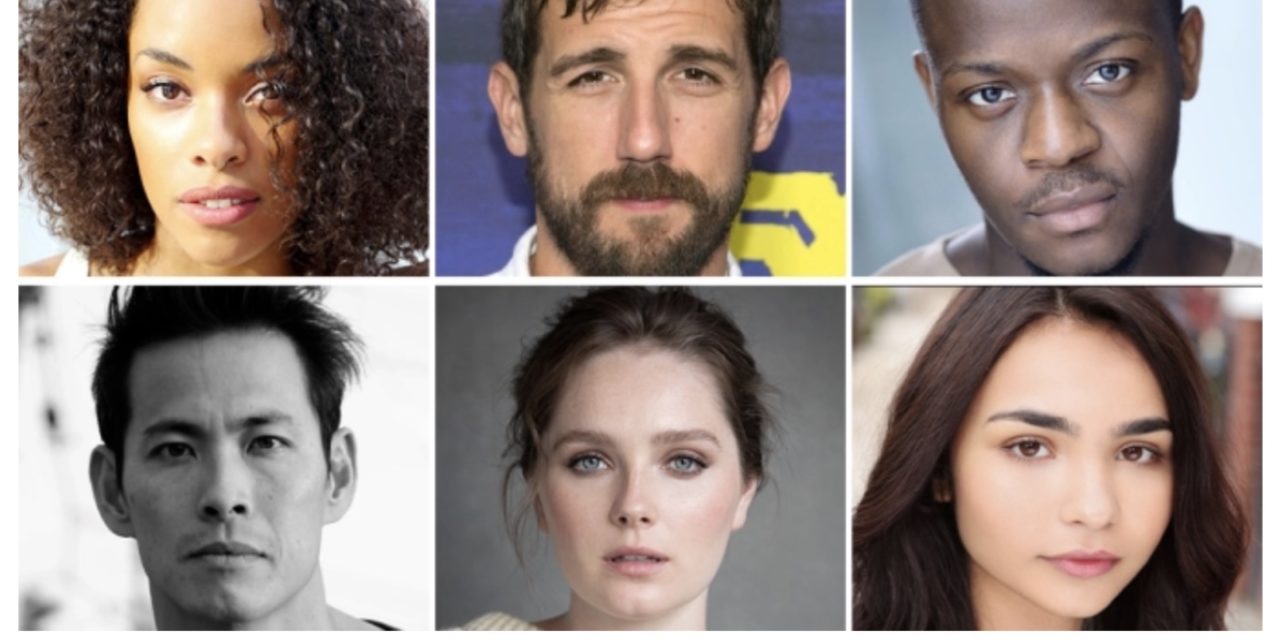 Apple TV+ has rounded out the ensemble cast for “Dear Edward,” a drama series written and executive produced by Jason Katims, based on the novel by Ann Napolitano, reports Deadline.

Based on the bestselling novel, “Dear Edward” is set to star Emmy Award nominee Connie Britton (“The White Lotus,” “Friday Night Lights”), reuniting Katims and Britton following their Emmy-winning collaboration on “Friday Night Lights,” along with Taylor Schilling (“Pam and Tommy,” “Orange is the New Black”) and Colin O’Brien (“Mr. Harrigan’s Phone,” “Wonka”), with Fisher Stevens (“Palmer”) set to direct the first episode and serve as executive producer on the pilot.

Here’s how he series is described: “Dear Edward” tells the story of Edward Adler (played by O’Brien), a 12-year-old boy who survives a devastating commercial plane crash that kills every other passenger on the flight, including his family. As Edward and a diverse ensemble of others affected by the tragedy try to make sense of life after the crash, unexpected friendships, romances and communities are formed. The new series is a heartbreaking, life-affirming and uplifting story about survival, resilience, connection and the examination of what makes us human.