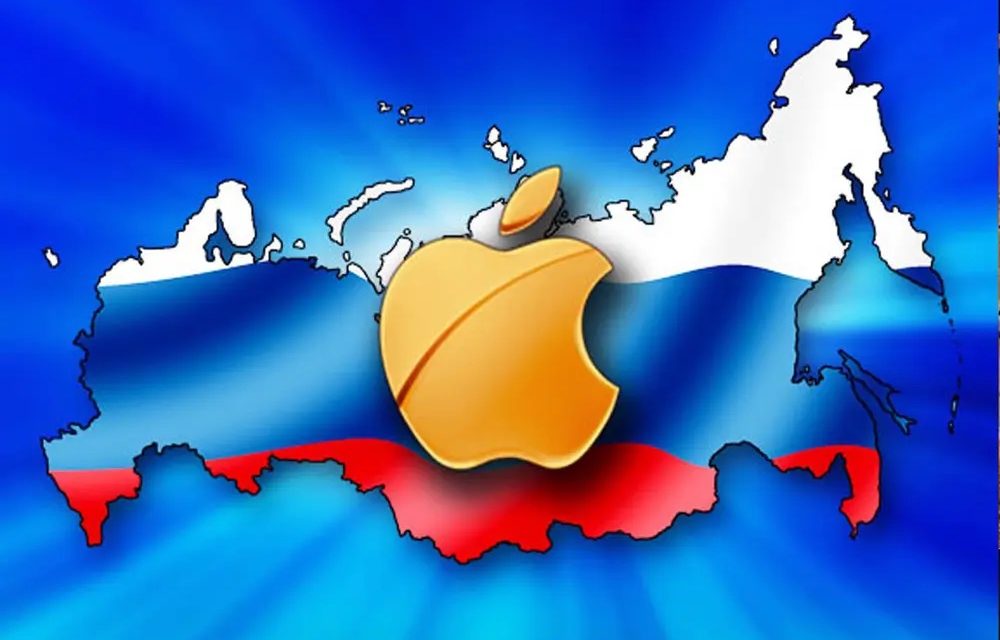 A “Washington Post” report says Apple removed Alexei Navalny’s Smart Voting app after a representative of the company was visited by Federal Security Service (FSB) agents. (The FSB is basically the successor to the Kremlin.)

From the Post: Russian agents came to the home of Google’s top executive in Moscow to deliver a frightening ultimatum last September: take down an app that had drawn the ire of Russian President Vladimir Putin within 24 hours or be taken to prison.

In September 2021, Reuters reported that Apple and Google the Smart Voting”election app from the App Store and Google Play, in what an opposition spokesperson calls “political censorship.” Russia had demanded that the companies remove the tactical voting app and threatened fines.

Still, the “Smart Voting” app was still available to download until the morning after Russian agents arrived at the Google and Apple representatives’ homes. At the time, Apple said its decision to take down the app “reflect the state of the law in Russia and Apple was obliged to act on the orders.” 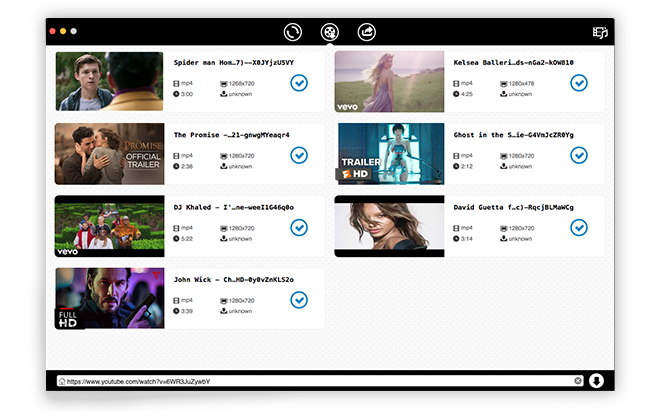