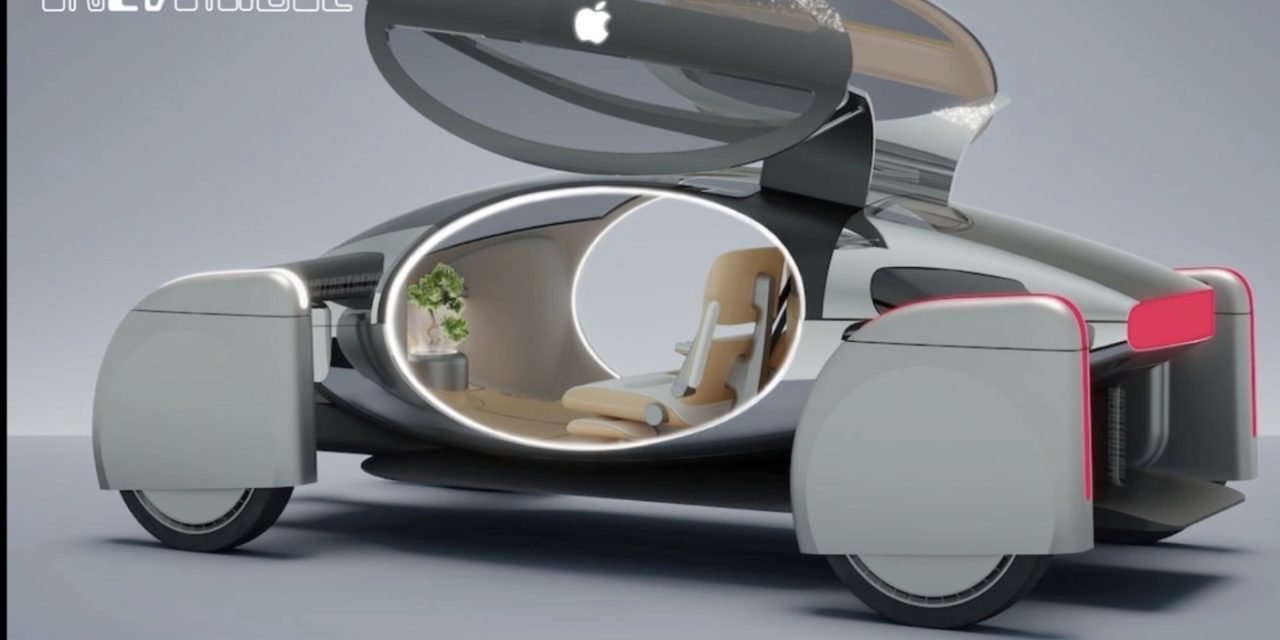 Apple is developing the chip modules and packages to be used in its so-called “Apple Car “with a South Korean outsourced semiconductor assembly and test (OSAT) company, according to TheElec.

The project purported started last year and is expected to be completed in 2023. The Elec adds that the move coincides with Taiwan’s Foxconn reportedly planning to build a dedicated assembly line in Thailand for an Apple smart car

Gartner: competition increasing to be the connected home IoT gateway 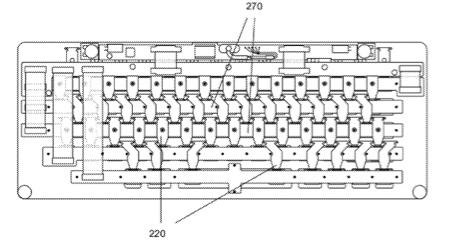 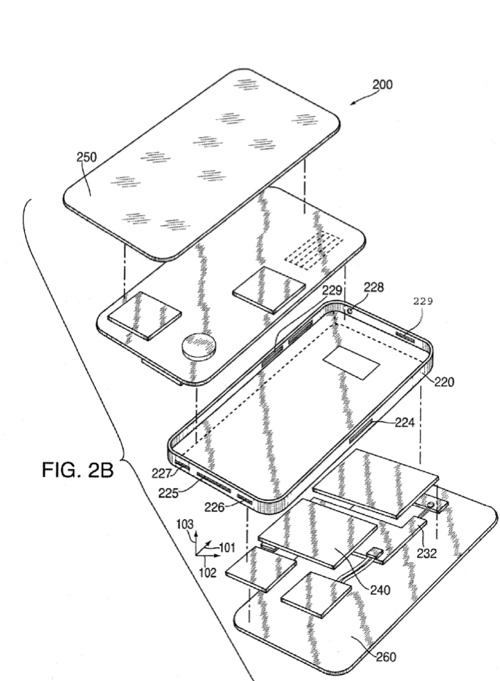