News items you should check out: Feb. 21

° From AppleInsider: Apple could hit a trillion dollars in annual revenue with a continued expansion of its various businesses, according to an NYU professor, with acquisitions and investments in fields such as banking, search, health, and the long-rumored Apple Car able to help edge Apple to the milestone by 2030.

° From 9to5Mac: After years of waiting, tourists and Île-de-France citizens will finally be able to use public transportation’s Navigo card with Apple Pay on their iPhones and Apple Watches starting 2023.

° From Reuters: A Saudi woman’s iPhone revealed hacking around the world.

° From iMore: Just hours after revealing his new album won’t stream on Apple Music, Kanye West has revealed he turned down a $100M streaming deal with Apple.

° From TrendForce: The Ukrainian-Russian conflict is affecting the semiconductor gas supply and may cause a rise in chip production costs. 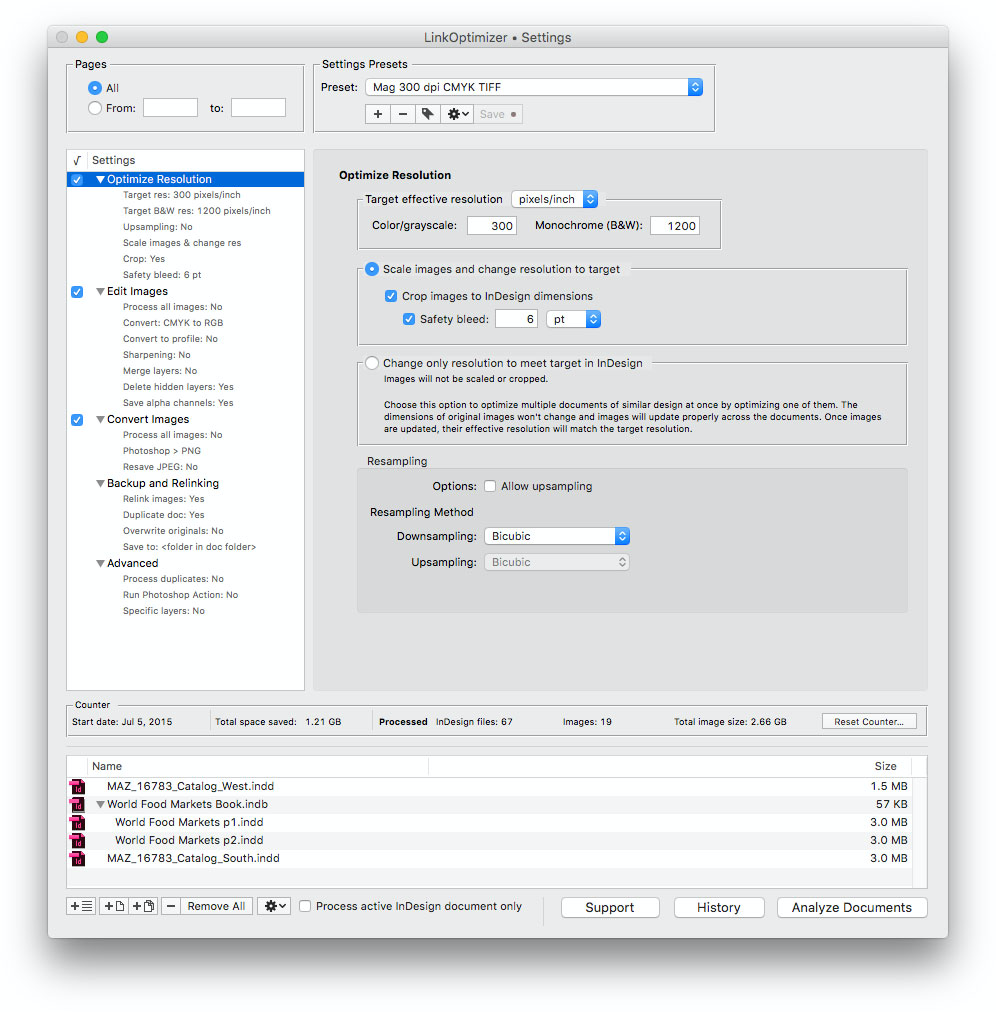 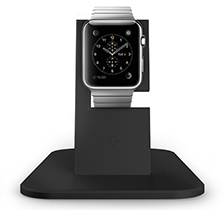 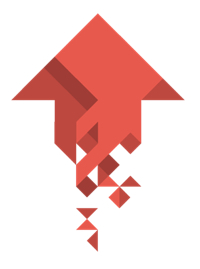