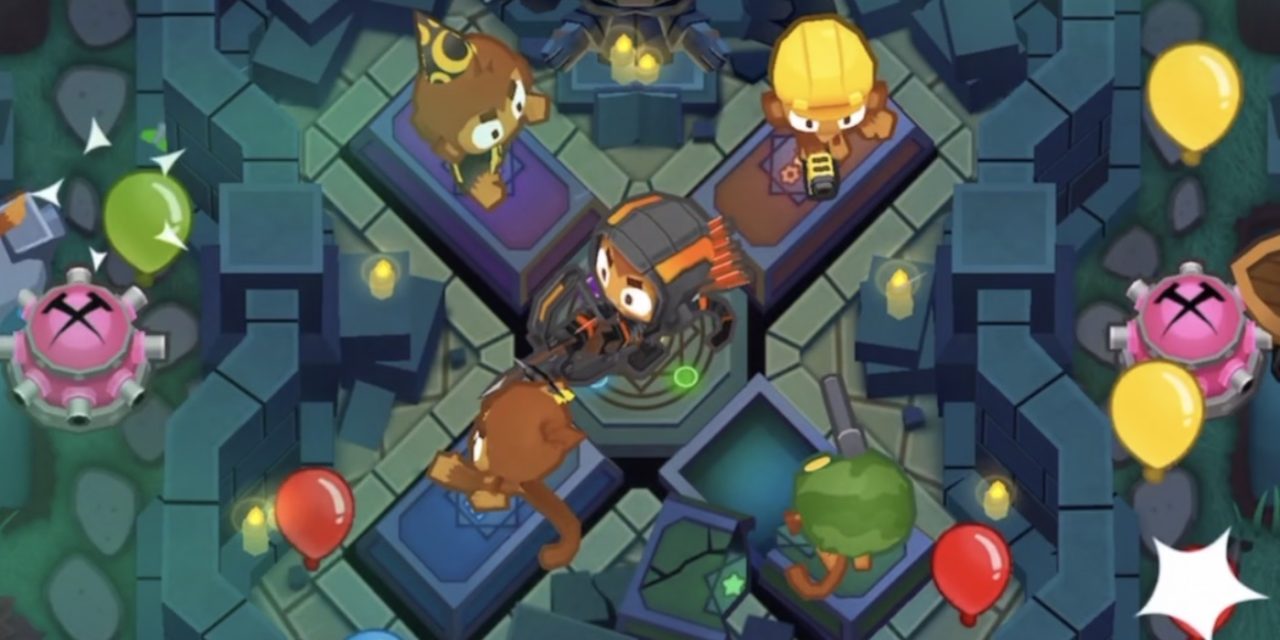 Bloons TD 6is now available on Apple Arcade, Apple’s U.S.$4.99/month or $49.99/year game streaming service that has over 200 games. Apple Arcade is also available as part of the Apple One bundle.

The game is available for the iPhone and iPad, but not, alas, for the Mac and Apple TV.

Here’s how Bloons TD 6 is described: In Bridge Constructor+ you have to prove yourself as an accomplished master bridge builder. Play 40 different levels, and build bridges over deep valleys, canals, and rivers. Stress tests reveal whether the bridge you build can withstand the daily stress of continual use from cars, trucks and, more recently, super-heavy tank trucks.

Bloons TD 6 is a multi-player game for groups of four and ages nine and up. It has gamepad support. 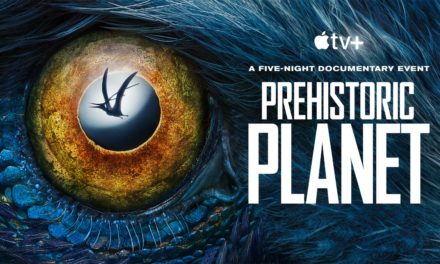