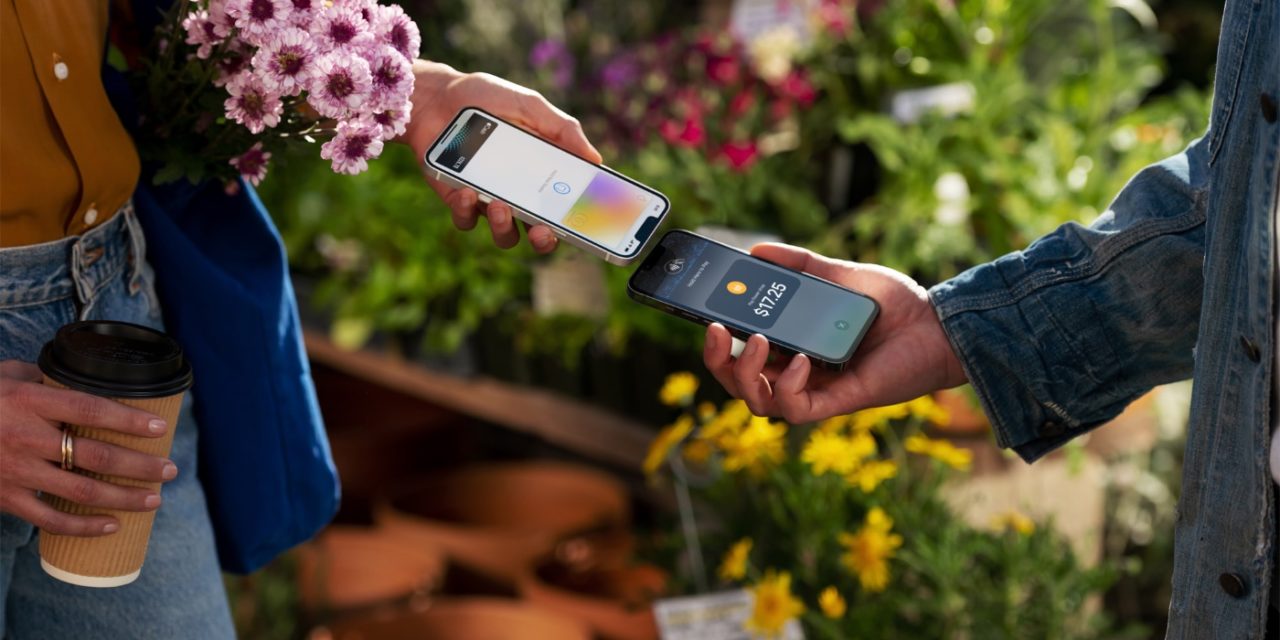 Apple has announced plans to introduce Tap to Pay on iPhone. The new capability will empower millions of merchants across the U.S. to use their iPhone to accept Apple Pay, contactless credit and debit cards, and other digital wallets through a simple tap to their iPhone. No additional hardware or payment terminal will be needed.

Once Tap to Pay on iPhone becomes available, merchants will be able to unlock contactless payment acceptance through a supporting iOS app on an iPhone XS or later device. At checkout, the merchant will simply prompt the customer to hold their iPhone or Apple Watch to pay with Apple Pay, their contactless credit or debit card, or other digital wallet near the merchant’s iPhone, and the payment will be securely completed using NFC technology.

No additional hardware is needed to accept contactless payments through Tap to Pay on iPhone, so businesses can accept payments from wherever they do business. Apple says that Apple Pay is already accepted at more than 90% of U.S. retailers. With this new capability, virtually every business, big or small, will be able allow their customers to Tap to Pay on iPhone at checkout, according to Jennifer Bailey, Apple’s vice president of Apple Pay and Apple Wallet. Tap to Pay on iPhone will also roll out to Apple Store locations in the US later this year.

With Tap to Pay on iPhone, customers’ payment data is protected by the same technology that makes Apple Pay private and secure, according to Bailey. All transactions made using Tap to Pay on iPhone are encrypted and processed using the Secure Element, and as with Apple Pay, Apple doesn’t know what is being purchased or who is buying it.

Bailey says Apple will work closely with leading payment platforms and app developers across the payments and commerce industry to offer Tap to Pay on iPhone to millions of merchants in the U.S. She says that Tap to Pay on iPhone will work with contactless credit and debit cards from leading payment networks, including American Express, Discover, Mastercard, and Visa.

News items you should check out: Sept. 9 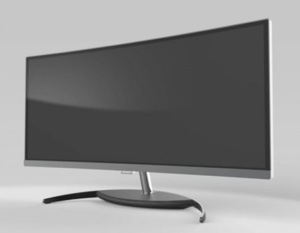