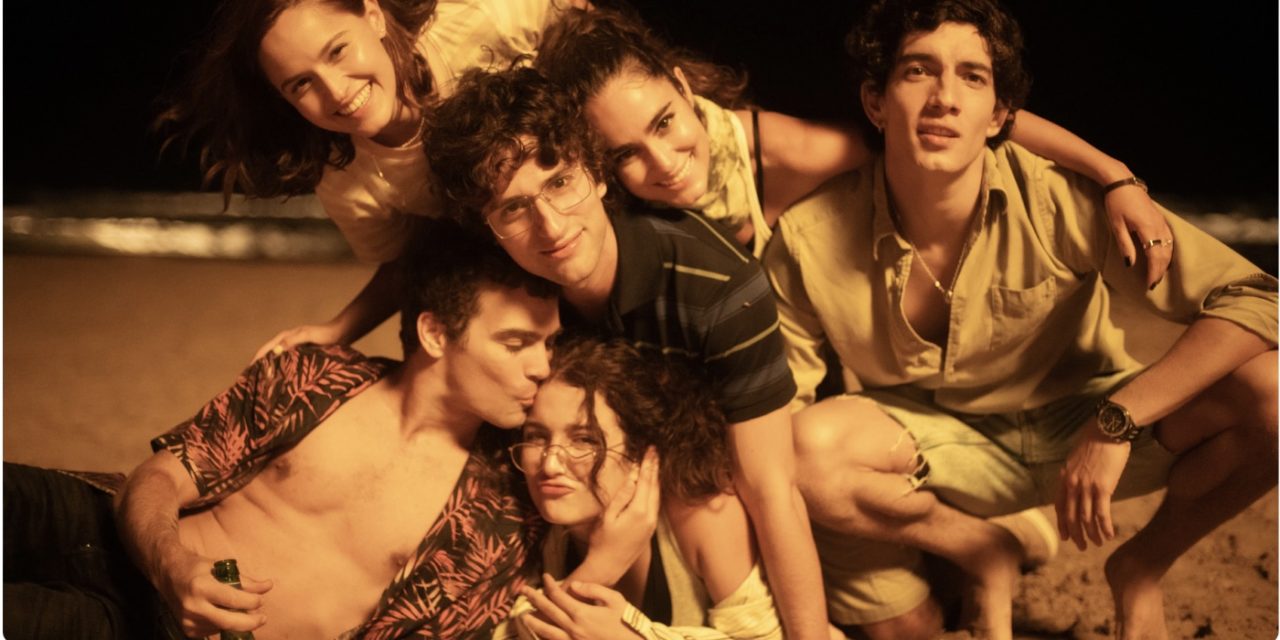 Apple TV+ has announced the premiere date and a first look at the bilingual thriller series “Now and Then,” which will make its worldwide debut on Friday, May 20, 2022.

Set in Miami, the eight-episode series was shot in Spanish and English, and will premiere globally on Apple TV+ with the first three episodes, followed by one new episode weekly every Friday.

About ‘Now and Then’

Here’s how the series is described: “Now and Then” is a multi-layered thriller that explores the differences between youthful aspirations and the reality of adulthood, when the lives of a group of college best friends are forever changed after a celebratory weekend ends up with one of them dead. Now, 20 years later, the remaining five are reluctantly reunited by a threat that puts their seemingly perfect worlds at risk.

The series hails from Bambú Producciones and creators Ramón Campos, Teresa Fernández-Valdés and Gema R. Neira. Campos and Fernández-Valdés serve as showrunners, and the series is written by Neira and Campos with their team. Gideon Raff (“The Spy,” “Homeland”) executive produces and also directs.

For a limited time, customers who purchase and activate a new iPhone, iPad, Apple TV, Mac or iPod touch can enjoy three months of Apple TV+ for free.For more information, visit apple.com/tvpr and see the full list of supported devices.

Monkeybread Software releases version 10.1 of the MBS plug-in for REALbasic