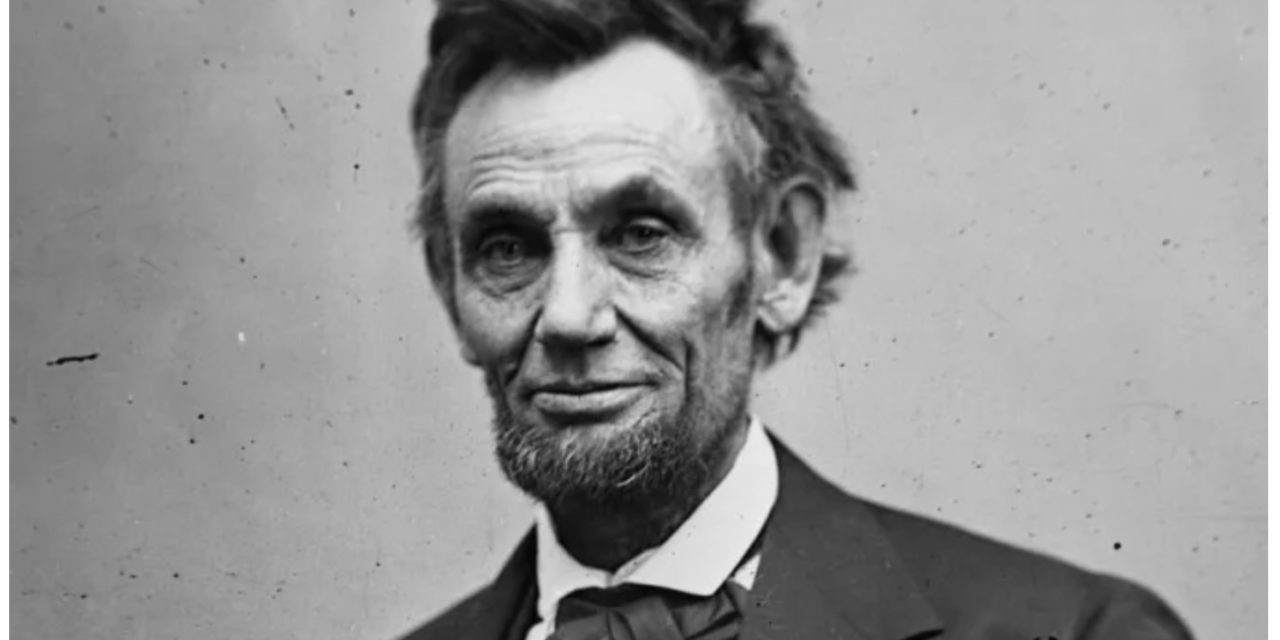 Abraham Lincoln‘s journey to end slavery will be explored in the upcoming docuseries from Apple TV+, “Lincoln’s Dilemma,” reports Deadline. The four part series will premiere on Feb. 18.

Here’s how the series, based on David S. Reynolds’ book, “Abe: Abraham Lincoln in His Times,” is described: Lincoln’s Dilemma, set against the background of the Civil War, will be narrated by Jeffrey Wright and will feature the voices of Bill Camp as the 16th President of the United States, and Leslie Odom, Jr. as Frederick Douglass.

Through archival materials and insight from journalists, educators, and Lincoln scholars, the docuseries promises give a “voice to the narratives of enslaved people, shaping a more complete view of an America divided over issues including the economy, race, and humanity.”

MirrorSync for macOS/FileMaker upgraded to version 6 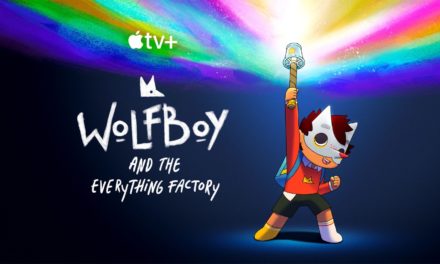