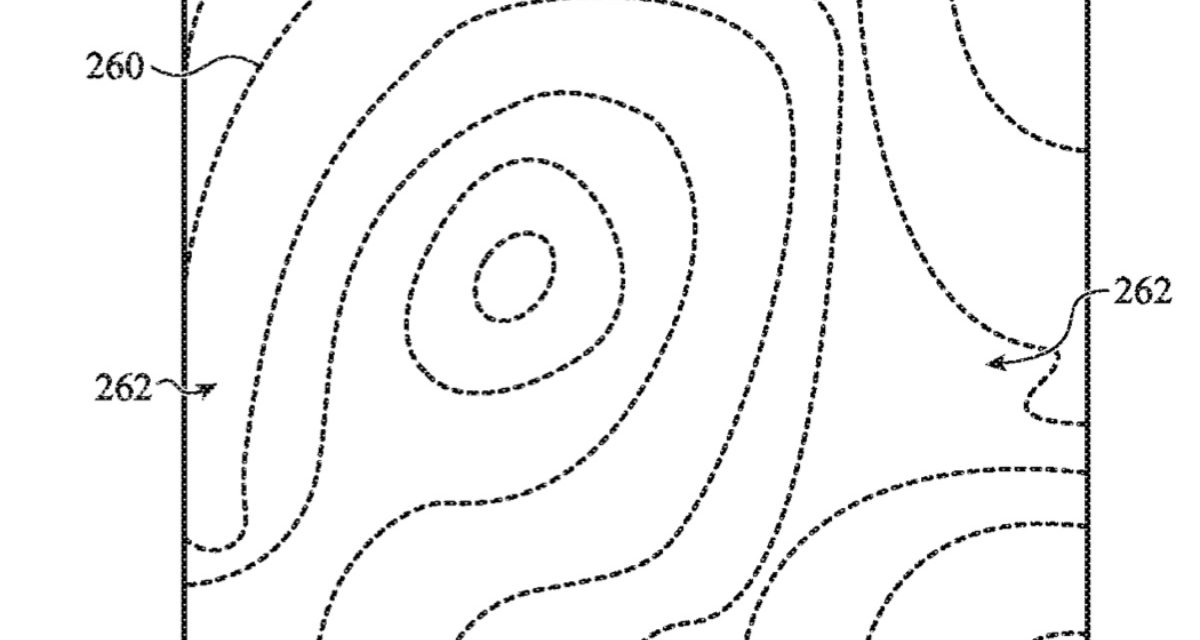 Apple has filed for a patent (number 20220012451) for an “elongated fingerprint sensor” that hints at Touch ID implemented directly into the display of future iPhones. Or located on the side of the device.

In the patent filing, Apple says that biometric sensors may be large and consume space on surfaces of an electronic device, which reduces the area available for user interactions. This can increase the size of a device and/or decrease user experience.

The accompanying illustration shows a portion of a fingerprint image that could be detected by Touch ID under an iPhone screen.