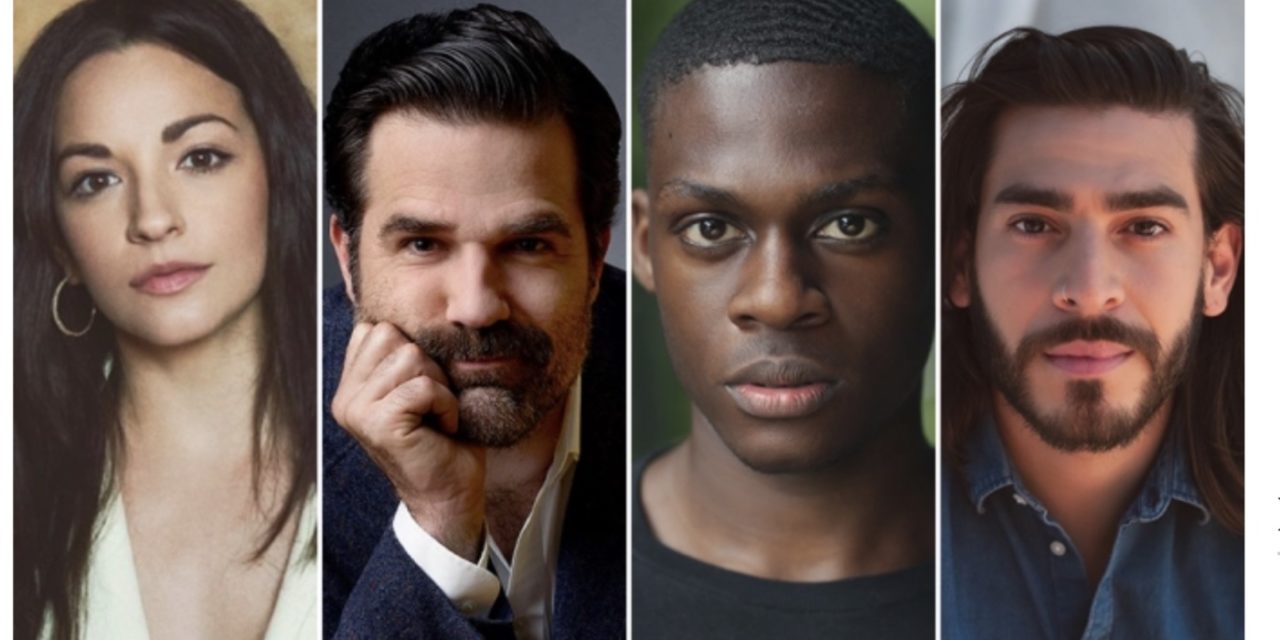 Here’s Apple’s description of the series: “Bad Monkey” tells the story of Andrew Yancy (played by Vaughn), a one-time detective demoted to restaurant inspector in Southern Florida. A severed arm found by a tourist out fishing pulls Yancy into the world of greed and corruption that decimates the land and environment in both Florida and the Bahamas. And yes, there’s a monkey.Hailing from Warner Bros. Television, where Lawrence is under an overall deal, “Bad Monkey” is based on Carl Hiaasen’s 2013 novel of the same name, a New York Times Bestseller. The New York Times called the book “a comedic marvel … beautifully constructed,” and “a rollicking misadventure in the colorful annals of greed and corruption in South Florida.” 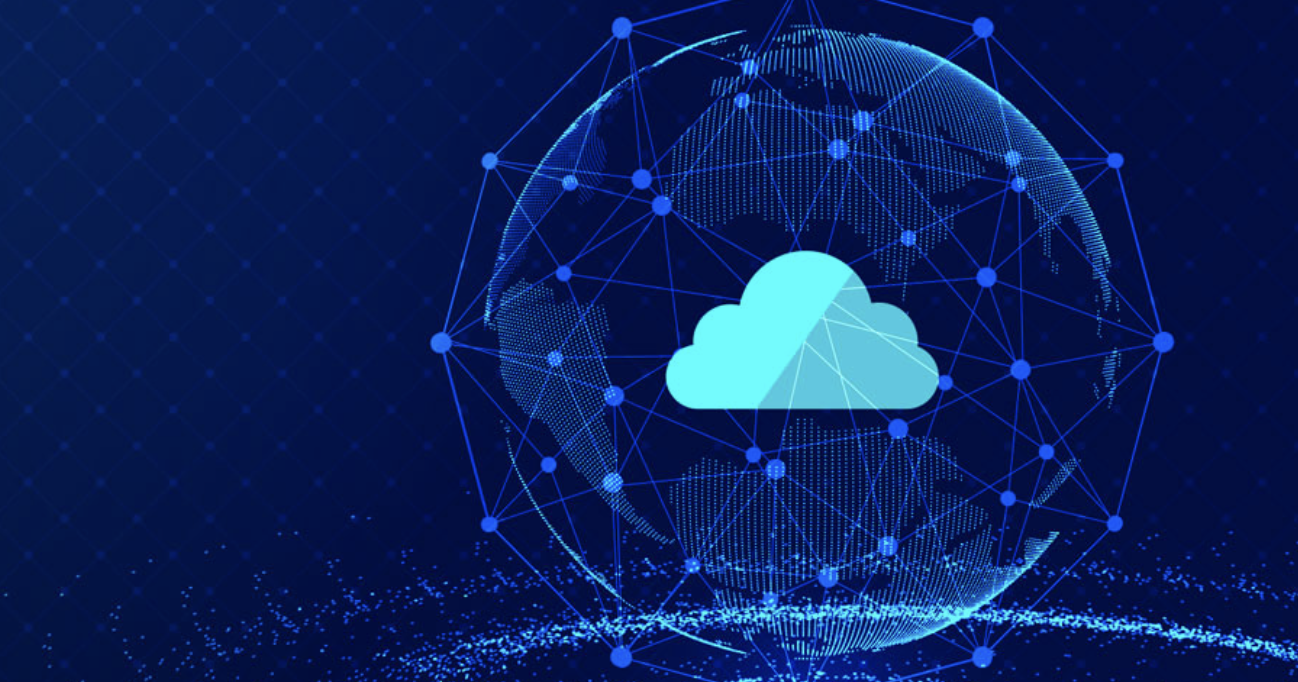