Apple will allow alternative payment systems in South Korea in compliance with a new local law that bans app store operators from forcing their own in-app payment systems, according to the Korea Herald.

The tech giant plans to provide an alternative payment system at a reduced service charge compared with the current 30% charge, as the tech giant turned in its compliance plans to the Korea Communications Commission (KCC). Apple didn’t offer an exact date when the policy will take effect or the service fee to be applied but said it plans to discuss with the KCC on further details, according to the Korea Herald.

In August 2021, South Korea’s National Assembly passed a law saying the tech giants have to open their app stores to alternative payments. The law amends South Korea’s Telecommunications Business Act to prevent large app-market operators from requiring the use of their in-app purchasing systems. It also bans operators from unreasonably delaying the approval of apps or deleting them from the marketplace. 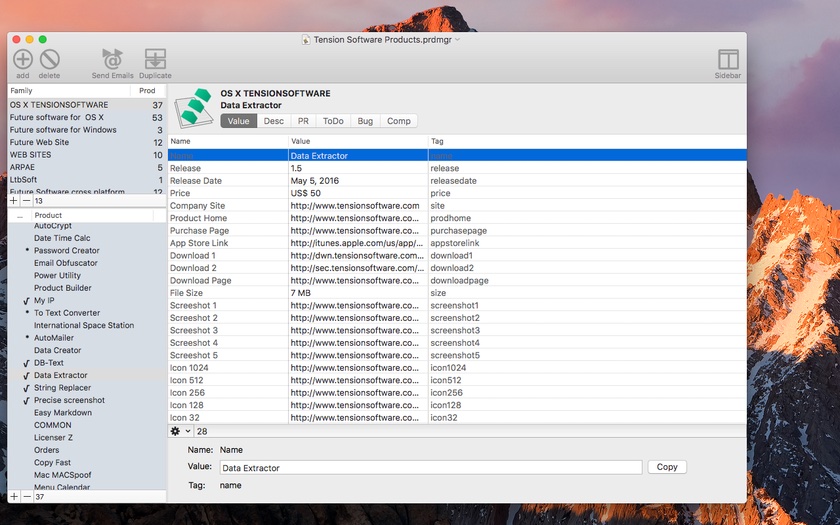 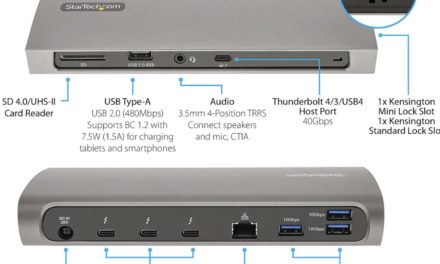 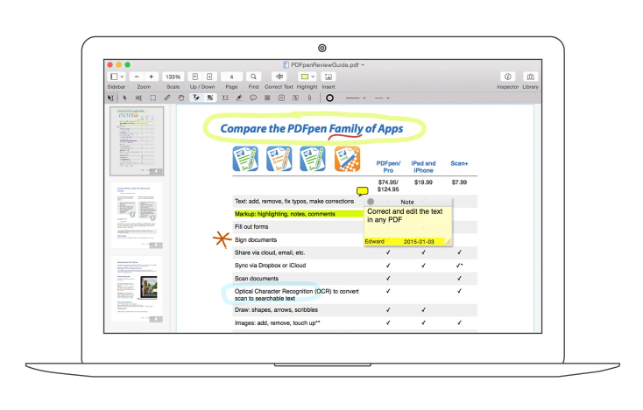 PDFpen and PDFpenPro for macOS upgraded to version 11.1