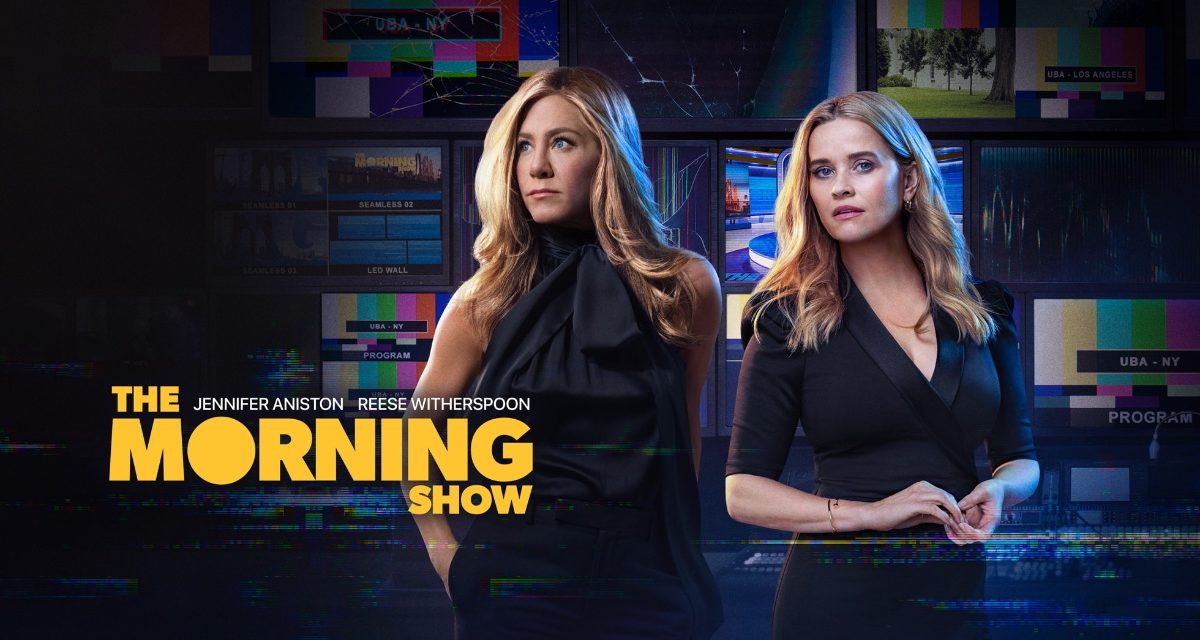 Apple TV+ has announced that “The Morning Show” has been renewed for a third season. The first two seasons are available on the streaming service.

Apple TV+ today also announced a new, multi-year overall deal with Stoudt for scripted television series. Kerry Ehrin, who developed “The Morning Show” and served as showrunner on the first and second seasons, will serve as consultant on the third season, as well as continue developing new series for Apple TV+ under a previously announced overall deal.

Here’s how Apple describes the series: Picking up after the explosive events of season one, season two found “The Morning Show” team emerging from the wreckage of Alex (Aniston) and Bradley’s (Witherspoon) actions, to a new UBA and a world in flux, where identity is everything and the chasm between who we present as and who we really are comes into play.

In its first season, Crudup’s performance as Corey Ellison earned an Emmy win in the Supporting Actor in a Drama Series category, in addition to a Critics Choice Award. Aniston’s powerful performance as Alex Levy earned a SAG Award for Outstanding Performance by a Female Actor in a Drama Series. The series also received nominations from the Television Critics Association for Outstanding New Program and a TV Choice Award for Best New Drama. 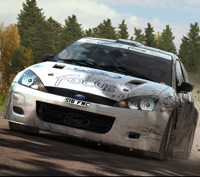 DiRT Rally rolls onto the Mac

No demos, betas on the Mac App Store