The case might not be over yet, however, as Freeman was given the option to file an amended complaint by January 19. In December 2020, Freeman sued Apple, claiming that the tech giant used anticompetitive practices to establish an illegal monopoly over iOS app distribution.

“Were it not for Apple’s anticompetitive acquisition and maintenance of an illegal monopoly over iOS app distribution, users today would actually be able to choose how and where to locate and obtain iOS apps, and developers would be able to use the iOS app distributor of their choice,” the lawsuit alleges.

Cydia is a graphical user interface that enables a user to find and install software not authorized by Apple on jailbroken iPhones, iPads and iPod touch devices. It also refers to the digital distribution platform for software on iOS accessed through Cydia software. 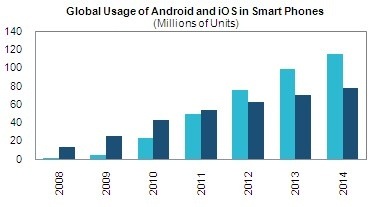