News items you should check out: Jan. 4

° From MacRumors: Siri appears to have lost the ability to carry out requests to rate songs played in the Apple Music app in iOS 15 and later.

° From AppleInsider: China is continuing to hold off from issuing new game licenses to app developers producing for the App Store and other platforms, in regulatory inaction that has reportedly led to the shuttering of around 140,000 small game studios and related companies in the country.

° From iMore: Carriers T-Mobile and Verizon have canned iPad rebate programs that were supposed to give people money back when they signed up for service. The programs have come in for criticism of late, with customers saying that it simply didn’t work and that getting the money was problematic.

° From the Wall Street Journal: The Competition Commission of India believes Apple has “violated some of the country’s antitrust laws.”

° From 9to5Mac: AT&T and Verizon are going forward with plans to activate additional 5G cellular spectrum. The expansion follows a month-long delay at the request of the Federal Aviation Administration to study how 5G C-Band affects airplane safety equipment.

° From The Mac Observer: One Senior Software Engineering Manager shared a picture of an M1 t-shirt commemorating the transition from Intel.

° From MacVoices: The new episode of MacVoices starts 2022 the same way the finished up 2021: by looking at some of the top Apple and tech stories with Ken Ray of macOSKen. Ken and host Chuck Joiner finish up a discussion of the rise of the metaverse concept, then turn to an in-depth discussion of why Apple TV+ is different than other streaming services, and why it is and will continue to be important to Apple. 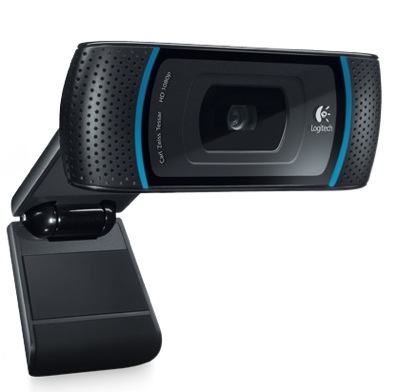 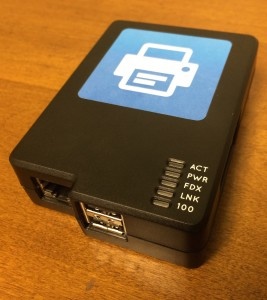