Could lawsuit force Apple to develop its own search engine? 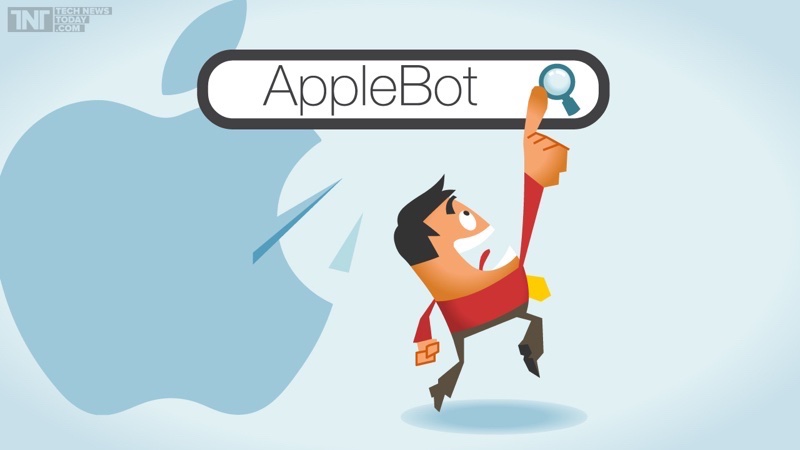 Another day, another lawsuit. As reported by AppleInsider, a class-action antitrust case has been filed that claims Apple and Google have violated U.S. antitrust laws in how they deal with each other, up to and including the payments that keeps Google’s search engine as default on Apple products.

The complaint claims that Google and Apple have agreed that Apple would forego developing its own search engine to avoid competing with Google. It also alleges that there has been a secret agreement that Google would share its search profits with Apple, and that Apple would give preferential treatment to Google on all Apple devices.

The lawsuit asks that Google no longer be allowed to pay Apple for implementing its search engine as the default search engine on Apple devices. The plaintiffs are also asking for the breakup of both Google and Apple into “separate and independent companies in accordance with the precedent of the breakup of Standard Oil company into Exxon, Mobile, Conoco, Amoco, Sohio, Chevron, and others.”

There have been rumors in the past that Apple planned to develop its own search line.

In fact, about three years ago, Apple posted a listing to its Jobs at Apple page describing an engineering project manager position for “Apple Search.” Here’s Apple’s job summary (as it appeared at the time): “Apple seeks a technical, driven and creative program manager to manage backend operations projects for a search platform supporting hundreds of millions of users. Play a part in revolutionizing how people use their computers and mobile devices. Manage operational projects that support groundbreaking technology and the most scalable big-data systems in existence.”

In a 2013 Seeking Alpha article Kevin Fulton said he thought an Apple search engine would be the company’s “next big thing” (though, of course, seven years later, this still hasn’t happened). He said that Apple has been bolstering its technology portfolio in preparation for the day when it becomes independent from Google.

And in 2015 Mark Hibben — an independent iOS developer who blogs about technology trends and companies (the focus of his investments) said in a Seeking Alpha op-ed that Apple may gradually develop a search capability to rival Google.

Here’s Hibben’s reasoning: “This is not about kicking Google to the curb this year, or even the next. This would be a long-term strategic move by Apple that might take something like five years to pay off. Doing search well is a huge undertaking requiring massive resources and manpower … The very magnitude of the undertaking makes it appropriate for Apple. Apple has the cash to add server infrastructure as needed, and with the recent announcements of new data centers in Europe, can take advantage of some of its off-shore cash. Apple also has a motivation that goes beyond the revenue stream. For years, Google’s search and advertising empire has profited from the iOS ecosystem, perhaps even more than from Android.”

I’m not convinced that we’ll see Apple Search. However, I’m not as sure as I once was that we won’t. (BTW, the AppleBot cartoon accompanying this article is courtesy of Technewstoday.com