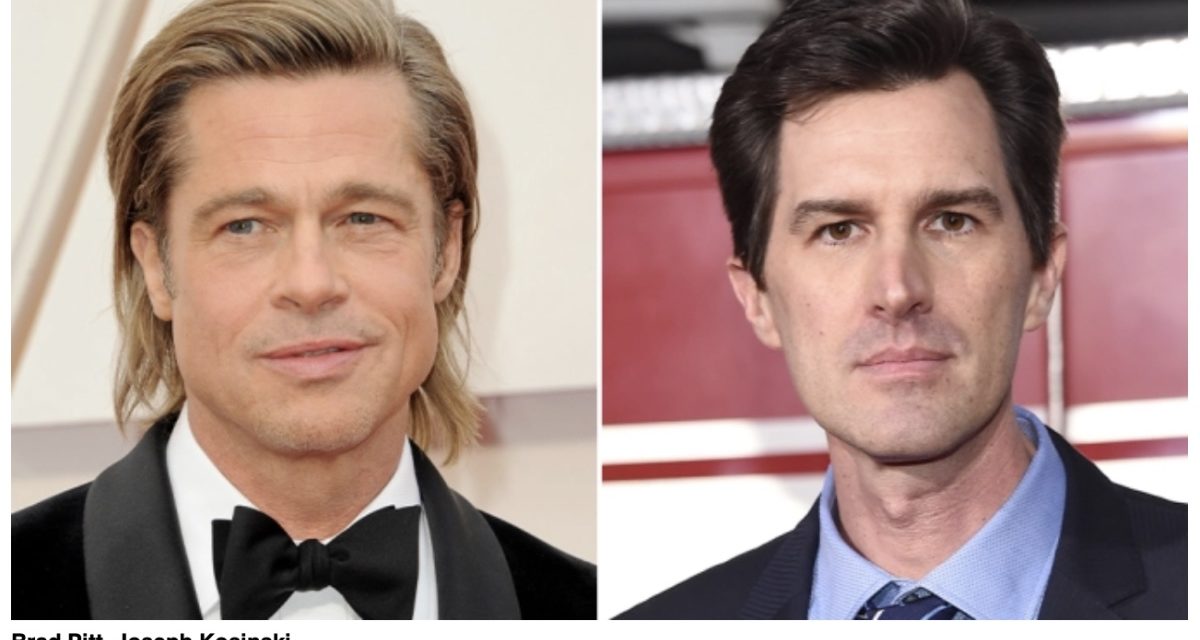 Apple TV+ is in exclusive negotiations to acquire an untitled pitch package that will have Brad Pitt playing a racer who comes out of retirement to mentor a younger driver and take his final stab at glory on the track as the younger driver’s teammate, according to Deadline.

On the racing film, Deadline sources said the package was in the $130 million-$140 million range, before above-the-line compensation. That puts it in line with several big package deals made last year, the kind that seem perfectly suited to streamers that need content but are still getting up to speed on the development front. 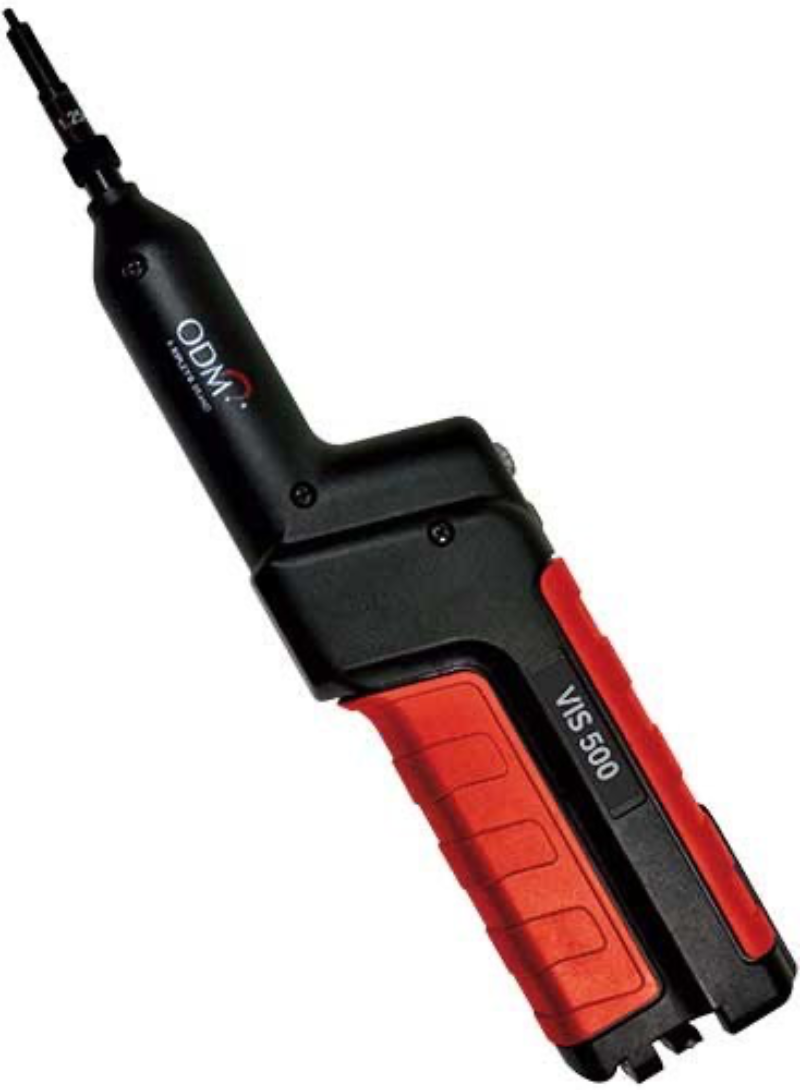