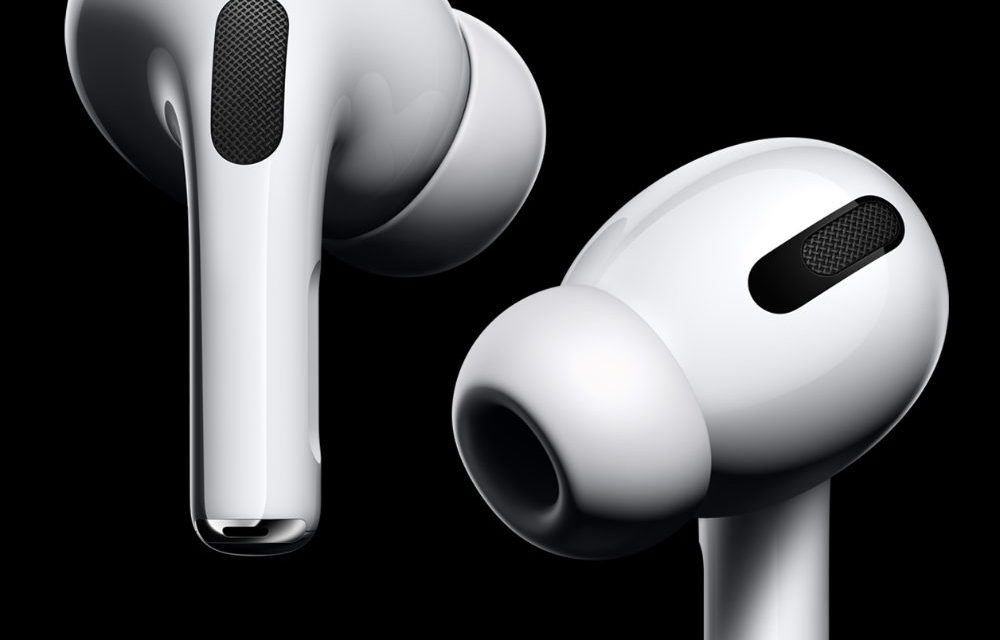 In a note to clients — as noted by MacRumors — analyst Ming-Chi Kuo says Apple’s second generation AirPods Pro will feature support for Lossless audio. He also thinks it will come with a charging case that can make a sound to help you locate if it it’s been misplaced.

The second generation AirPods Pro are expected to ship in the last half of 2022. Kuo says it will feature an entirely new design that does away with the short stem that comes out of the bottom for a design similar to the Beats Fit Pro. The analyst thinks the release of the second-generation ‌AirPods Pro‌ next year will boost shipments to more than 100 million. 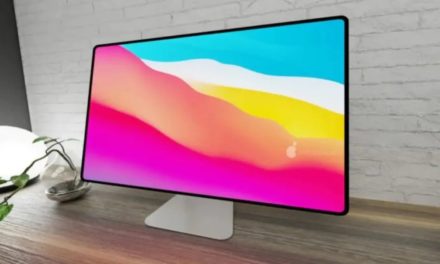 It’s time for an iMac with a ProMotion display