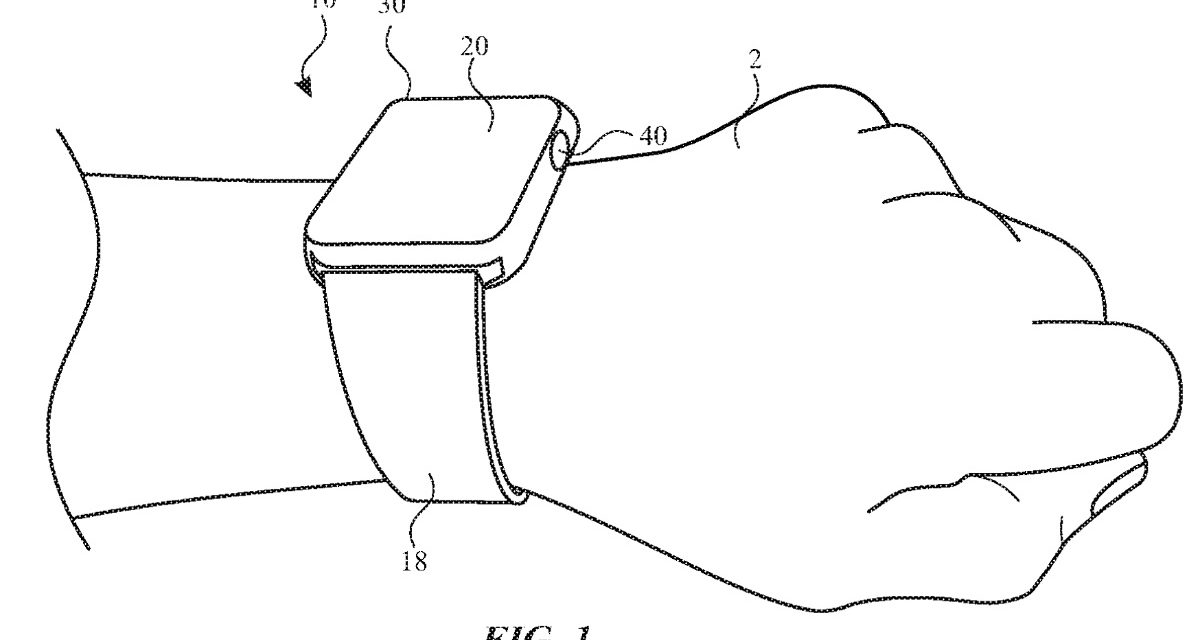 Many devices include input components, such as crowns, that receive and detect tactile input from a user during operation. Such input components may be prominently featured on the device for ready access by a user.

Finally, user input components can also be susceptible to damage resulting from impact during normal use or when the watch is inadvertently dropped. Apple is at least considering replacing the Digital Crown with an optical sensor on future Apple Watches to overcome such issues.

“The motions and gestures provided by the user can be directly detected with optical systems of the input component, so that the number of moving parts are reduced and space within the watch is more efficiently utilized. While providing these benefits, the input component provides a user experience that simulates user interactions with a crown that is rotatable and/or translatable.”