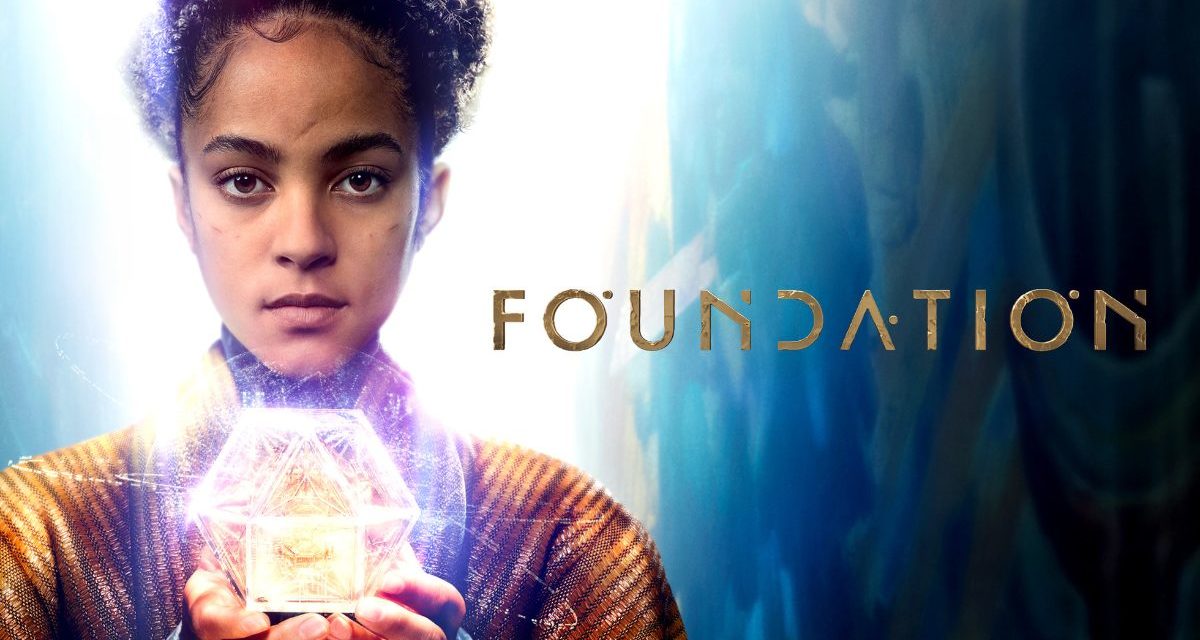 Apple TV+’s “Foundation” was one of the most pirated TV shows of the year, according to TorrentFreak. It placed seventh in the list of most-downloaded TV shows on BitTorrent.

The top 10 included: “WandaVision” (the most pirated of all), “Loki,” “The Witcher,” “The Falcon and the Winter Soldier,” “Hawkeye,” “What  If?,” “Foundation,” “Rick and Morty,” “Arcane,” and “Wheel of Time.” The rankings are estimated based on sample data from several sources, including I Know and statistics reported by public BitTorrent trackers.

Here’s how “Foundation” is described: When revolutionary Dr. Hari Seldon predicts the impending fall of the Empire, he and a band of loyal followers venture to the far reaches of the galaxy to establish The Foundation in an attempt to rebuild and preserve the future of civilization. Enraged by Hari’s claims, the ruling Cleons – a long line of emperor clones – fear their grasp on the galaxy may be weakening as they’re forced to reckon with the potential reality of losing their legacy forever. 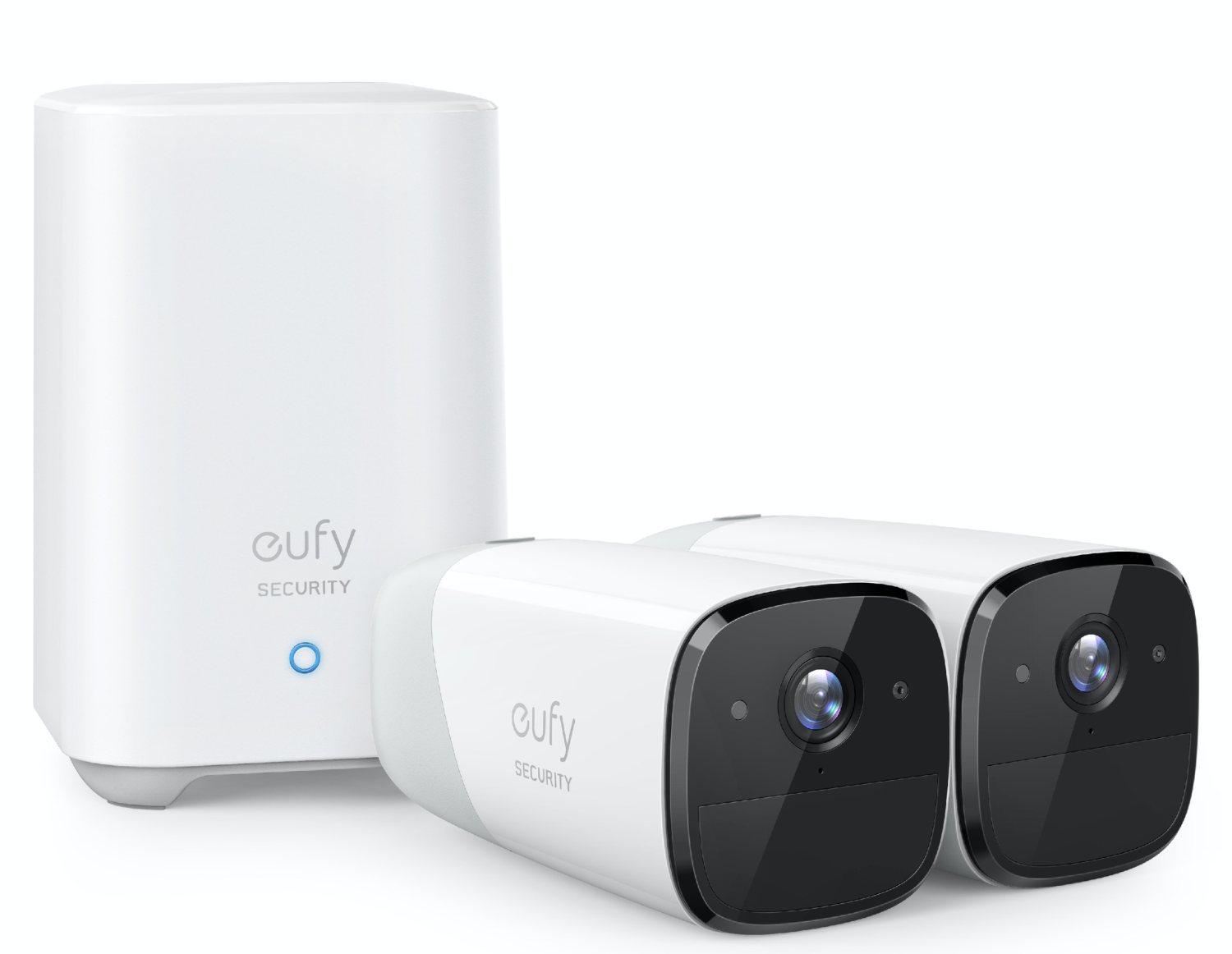