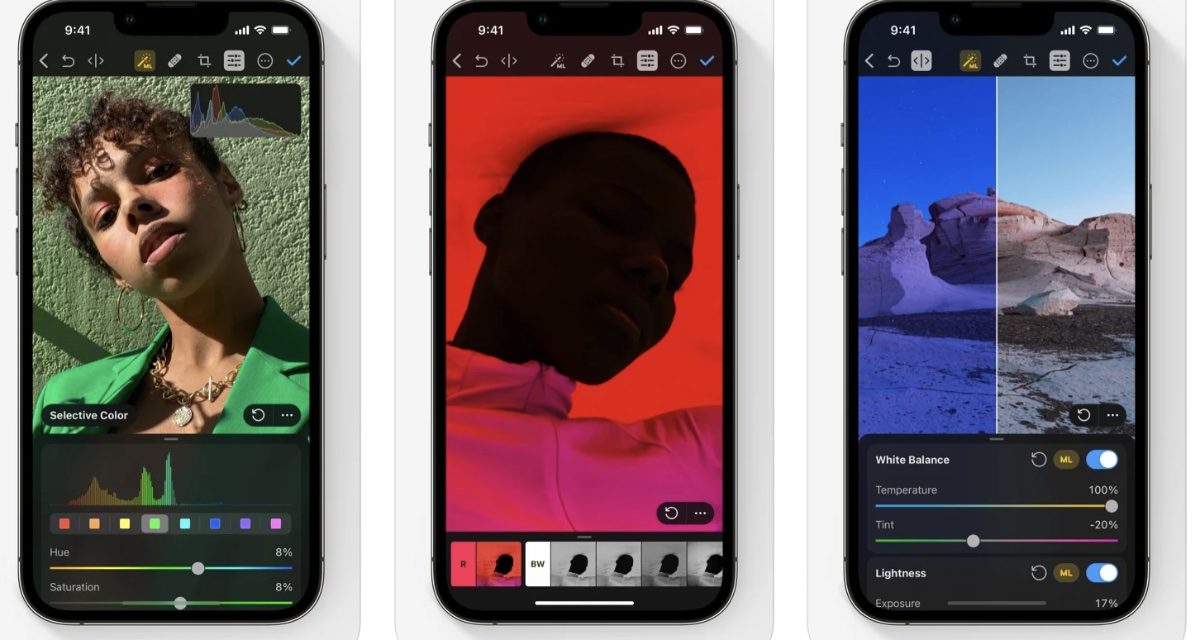 The Pixelmator Photo image editing app is now available for iOS and iPadOS. It’s available at the Apple App Store for US$3.99.

It features over 30 desktop-class color adjustments, support for over 600 RAW image formats, including Apple ProRAW, deep integration with the Photos app and iCloud Photos, tools powered by groundbreaking machine learning technologies, and more.

Alien: Isolation is available for iOS and Android at the price of $14.99.

Here’s how the game is described: Players take on the role of Ellen Ripley’s daughter, Amanda, as she strives to unravel the mystery behind her mother’s disappearance. Aboard the desolate Sevastopol space station, her search for answers soon becomes a desperate fight for survival as she’s relentlessly hunted by a deadly, unknown menace.

Graphic Inspector can be purchased from the Zevrix website for $19.95. A demo is available for download. The 2.5.10 update is free for users of version 2 ($10 to upgrade from version 1). Graphic Inspector requires macOS 10.10-12.x (Monterey).

Apple rolls out Safari 11 for macOS