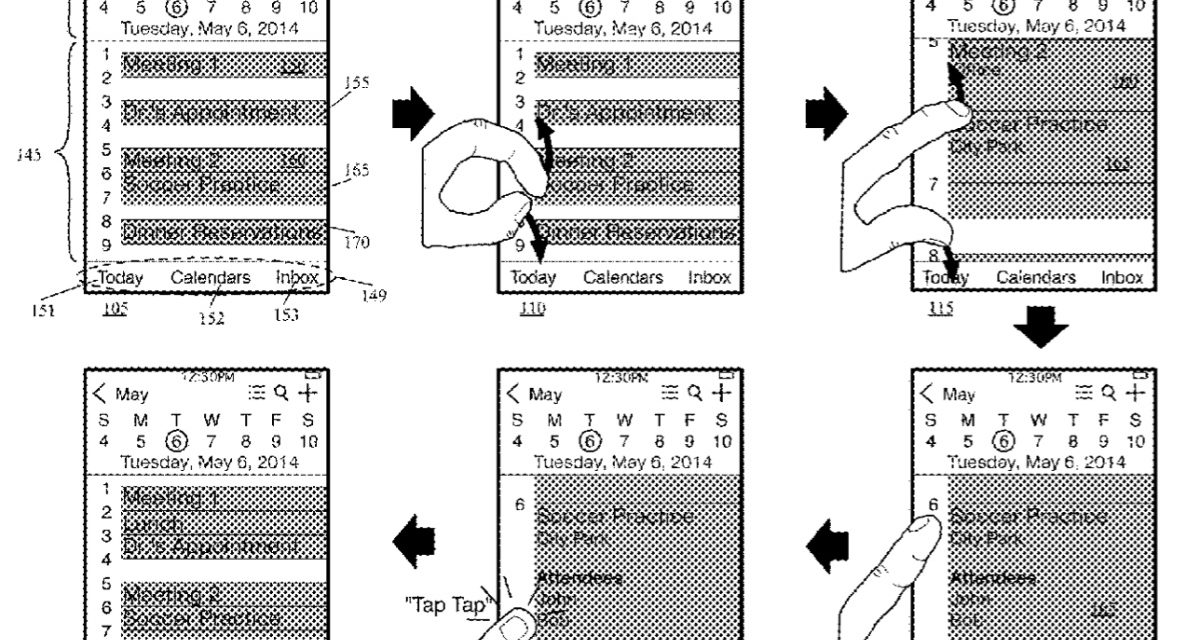 Apple has been granted a patent (number 11,200,542) for “intelligent appointment suggestions.” It involves, of course, the Calendar app on Macs, iPads, iPhones, and Apple Watches

In the patent filing, Apple notes that folks regularly use electronic scheduling or calendar applications to keep track of their appointments. These calendar apps operate on both mobile devices (e.g., tablets, smart phones) as well as personal computers (e.g., laptops, desktops). In some cases, the user may synchronize their calendars across platforms (e.g., through a centralized server or a cloud storage account).

Apple says that, as these calendar apps become more ubiquitous, further improvements to make the applications easier to use are desired. One idea: in addition to analyzing the calendars of invitees to determine upcoming times for an appointment, the Calendar app could have an appointment feature that analyzes the past calendar history of a user in order to propose likely appointments for the user, with appointment details.

When the user selects a quick appointment feature in the calendar app, tit would generate a set of likely appointments. Calendar could also get an option for the user to name an appointment that will be created at the first open time slot in the user’s calendar, without any additional details (i.e., for the user to fill in the details).

The accompanying graphic illustrates a graphical user interface (GUI) of a calendar application of some embodiments as a user increases the time scale (i.e., increases the portion of the layout occupied by a unit of time), then returns the GUI to a default time scale. 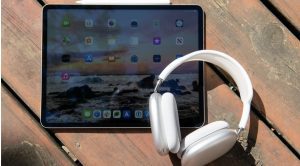 Best Apple Gadgets For Studying In 2021 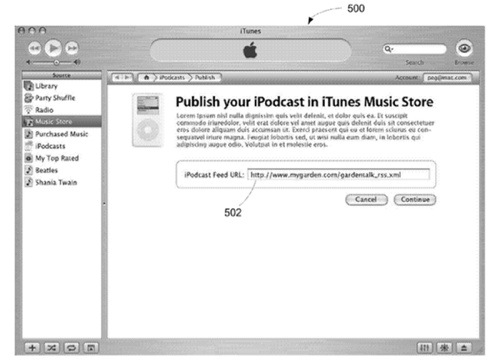 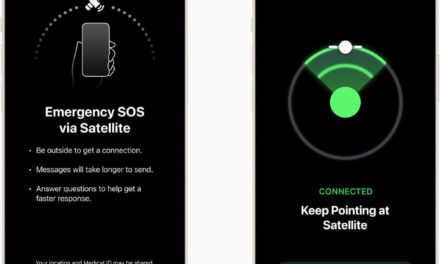