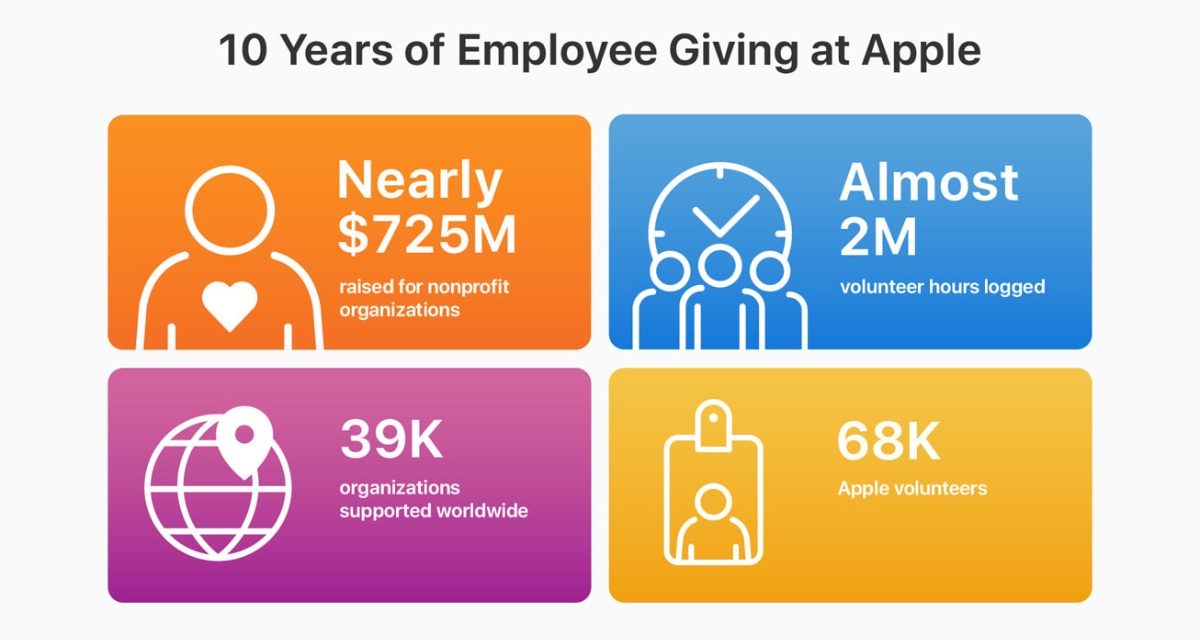 In an Apple Newsroom article, Apple says its employee donation and volunteering program raises nearly $725 million over the last decade.

This year, Apple’s Employee Giving program celebrates its 10th anniversary, having raised the millions of dollars for 39,000 organizations worldwide — with over $120 million distributed to organizations around the globe in 2021 alone. The funds raised through Apple’s Employee Giving program include the work of 68,000 employees who have logged almost two million volunteer hours.

In addition to the contributions made through the Employee Giving program, Apple says the Community Investment team donates millions of dollars each year to nonprofits around the globe, including World Central Kitchen, The King Center, and China Foundation for Poverty Alleviation. 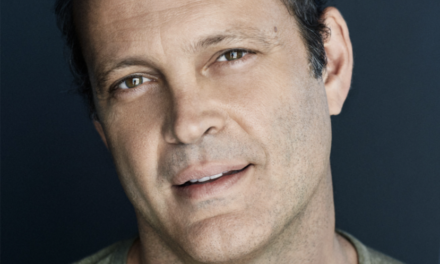 Stainless brings multi-process browsing to the Mac, a la Google