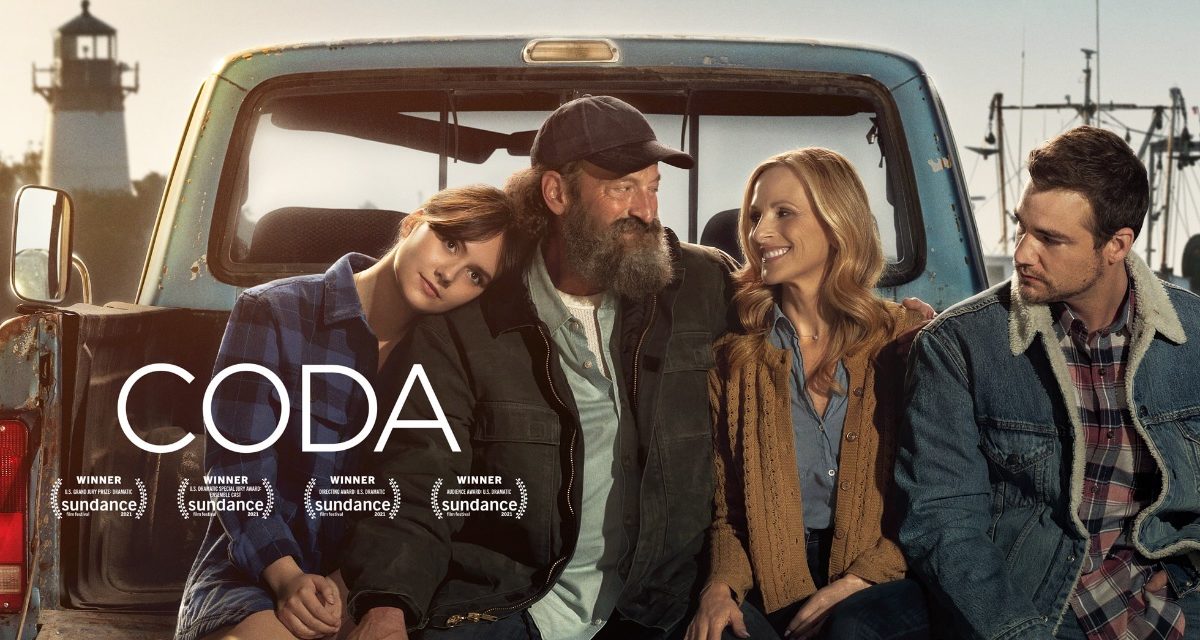 Apple TV+’s “CODA” has been nominated for four Critics Choice Awards. It’s nominated for Best Picture along with “Belfast,” “Don’t Look Up,” “Dune,” “King Richard,” “Licorice Pizza,” “Nightmare Alley,” “The Power of the Dog,” “tick, tick….Boom!,” and “West Side Story.”

About the Critics Choice Movie Awards

The Critics’ Choice Movie Awards is an awards show presented annually by the American-Canadian Critics Choice Association to honor the finest in cinematic achievement.

“CODA” is a Sundance sensation, having premiered at the festival this year and garnering four awards from the prestigious film festival, including the US Grand Jury Prize and Audience Award. In “CODA,” 17-year-old Ruby (Jones) is the sole hearing member of a deaf family — a CODA, child of deaf adults. Her life revolves around acting as interpreter for her parents (Marlee Matlin, Kotsur) and working on the family’s struggling fishing boat every day before school with her father and older brother (Daniel Durant). 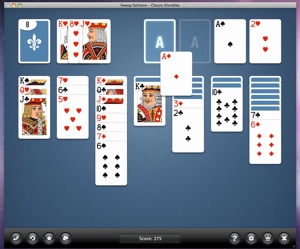 Swoop Solitaire swoops onto the Mac