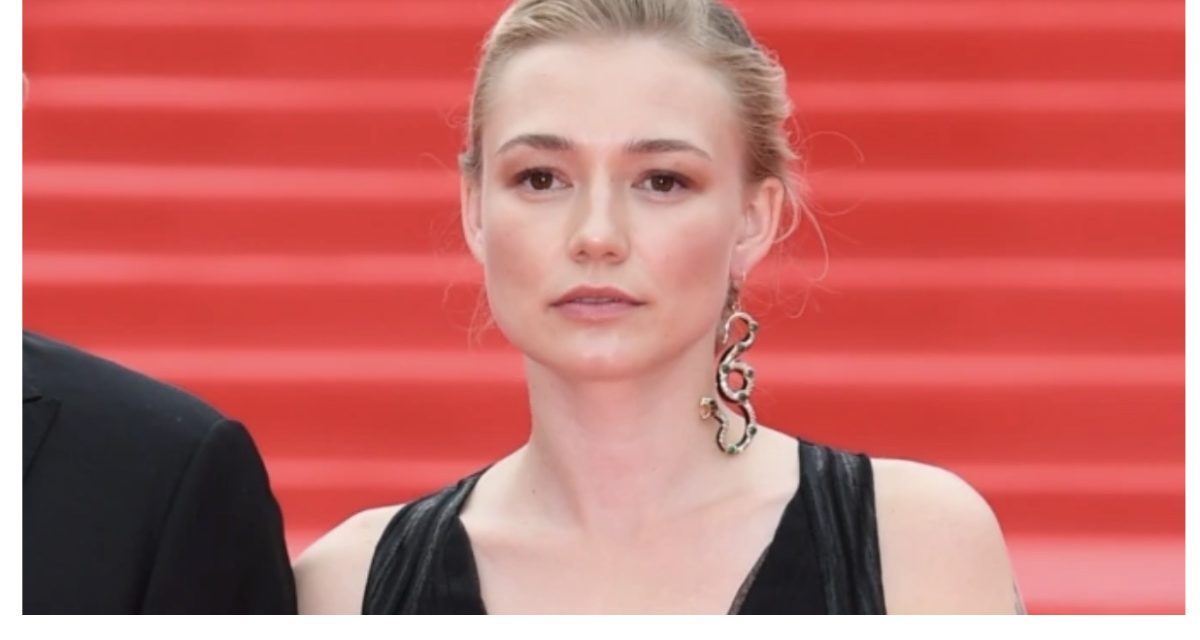 Apple TV+ has ordered “Container,” its its first Russian-language original series, reports Variety. It premiered in Russia and CIS on START in September and will come to Apple’s streaming service in spring 2022.

Here’s how the series is described: Akinshina plays Sasha, a surrogate mother hiding a dangerous secret who reluctantly finds herself ensconced in the luxurious home of the rich family whose baby she is gestating. As Sasha navigates the privilege and politics of the super-rich, both her secrets and theirs threaten to collide. 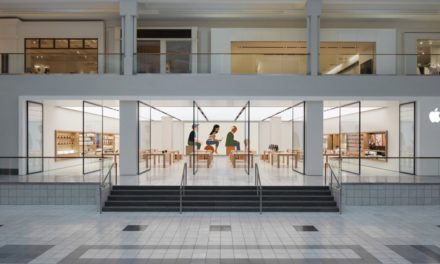