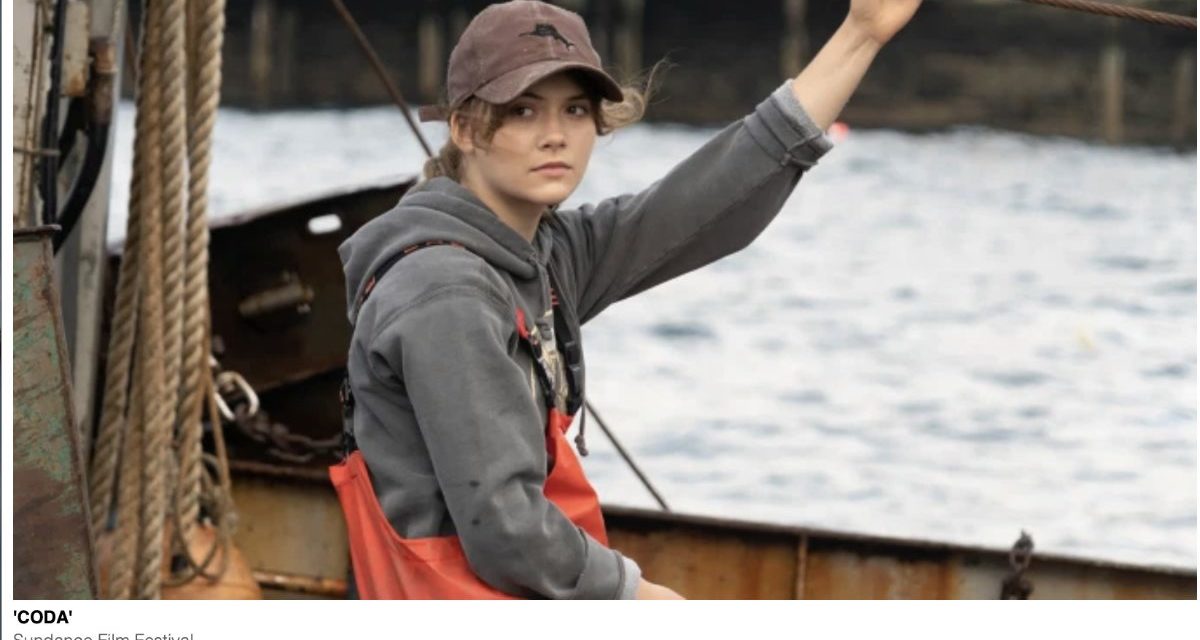 Deadline notes that they mark the first two major awards of the season for the pic Apple Studios acquired back in January at the Sundance Film Festival for an US$25 million.

About the Gotham Awards

The Gotham Independent Film Awards are American film awards, presented annually to the makers of independent films at a ceremony in New York City, the city first nicknamed “Gotham” by native son Washington Irving, in an issue of Salmagundi, published on November 11, 1807