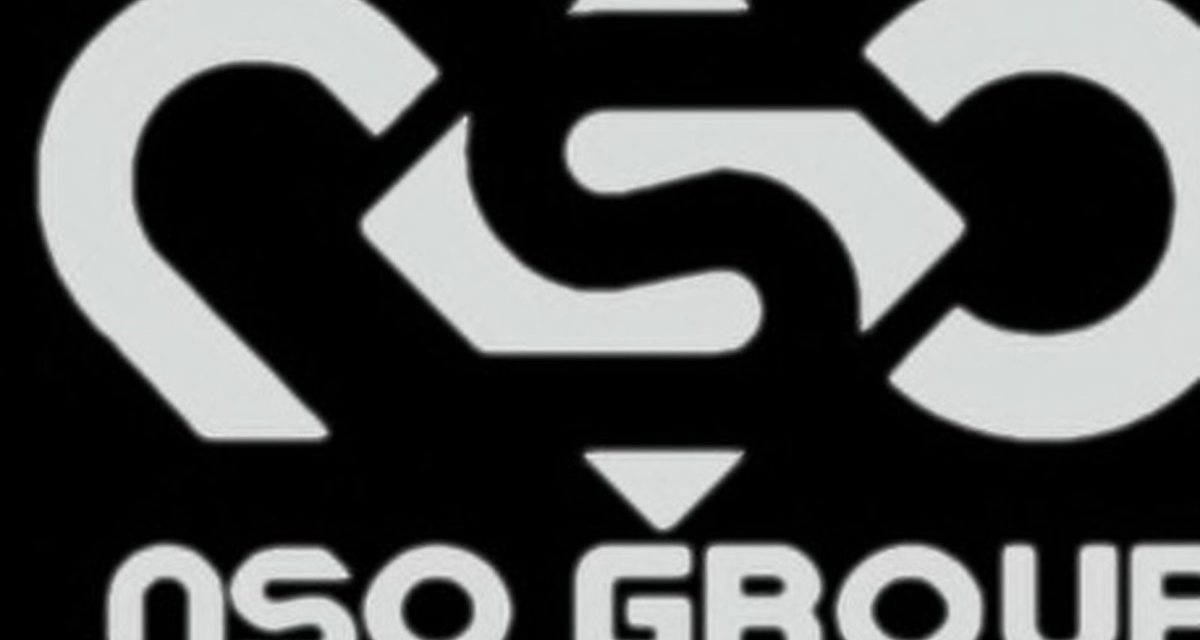 Apple has announced that it’s filed a lawsuit against NSO Group and its parent company “to hold it accountable for the surveillance and targeting of Apple users.”

NSO Group Technologies is an Israeli technology firm primarily known for its proprietary spyware Pegasus, which is capable of remote zero-click surveillance of smartphones. It was founded in 2010 by Niv Karmi, Omri Lavie, and Shalev Hulio

Apple says the complaint provides new information on how the NSO Group infected victims’ devices with its Pegasus spyware. To prevent further abuse and harm to its users, Apple says it’s also seeking a permanent injunction to ban NSO Group from using any Apple software, services, or devices.

Here’s what Apple has to say about the tech firm: NSO Group creates sophisticated, state-sponsored surveillance technology that allows its highly targeted spyware to surveil its victims. These attacks are only aimed at a very small number of users, and they impact people across multiple platforms, including iOS and Android. Researchers and journalists have publicly documented a history of this spyware being abused to target journalists, activists, dissidents, academics, and government officials.

“State-sponsored actors like the NSO Group spend millions of dollars on sophisticated surveillance technologies without effective accountability. That needs to change,” Craig Federighi, Apple’s senior vice president of Software Engineering, says in Apple’s press release. “Apple devices are the most secure consumer hardware on the market — but private companies developing state-sponsored spyware have become even more dangerous. While these cybersecurity threats only impact a very small number of our customers, we take any attack on our users very seriously, and we’re constantly working to strengthen the security and privacy protections in iOS to keep all our users safe.”

Apple’s announcement says its legal complaint provides new information on NSO Group’s FORCEDENTRY, an exploit for a now-patched vulnerability previously used to break into a victim’s Apple device and install the latest version of NSO Group’s spyware product, Pegasus. The exploit was originally identified by the Citizen Lab, a research group at the University of Toronto.

Here’s what Apple says about Pegasus: The spyware was used to attack a small number of Apple users worldwide with dangerous malware and spyware. Apple’s lawsuit seeks to ban NSO Group from further harming individuals by using Apple’s products and services. The lawsuit also seeks redress for NSO Group’s flagrant violations of US federal and state law, arising out of its efforts to target and attack Apple and its users.

NSO Group and its clients devote the immense resources and capabilities of nation-states to conduct highly targeted cyberattacks, allowing them to access the microphone, camera, and other sensitive data on Apple and Android devices. To deliver FORCEDENTRY to Apple devices, attackers created Apple IDs to send malicious data to a victim’s device — allowing NSO Group or its clients to deliver and install Pegasus spyware without a victim’s knowledge. Though misused to deliver FORCEDENTRY, Apple servers were not hacked or compromised in the attacks. 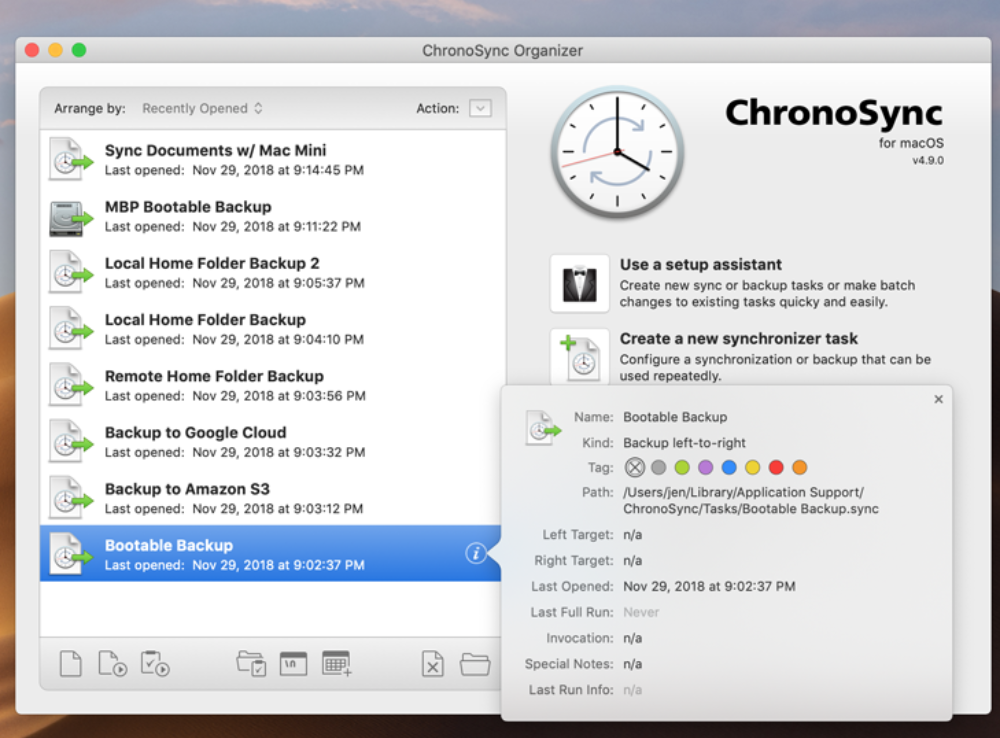 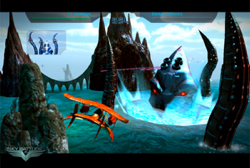 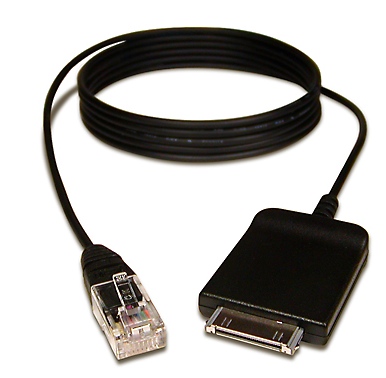