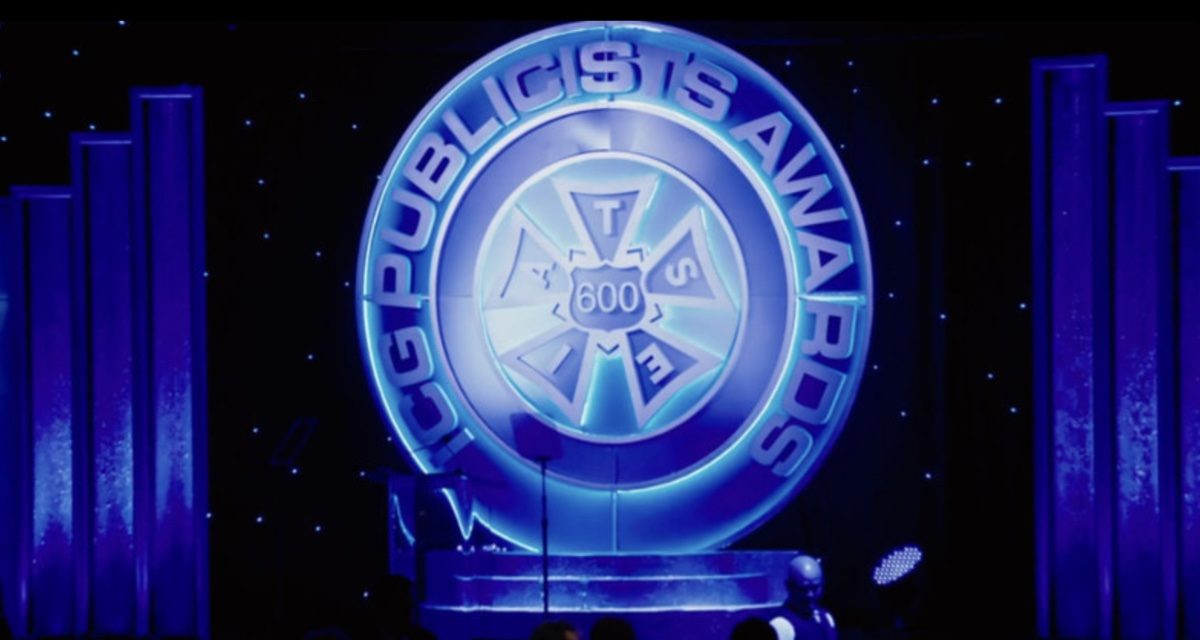 The Publicists Guild is out with the TV nominees for its 2022 ICG Publicists Awards, which will be handed out in March. And an Apple TV+ series is among the nominees.

Vying for the Maxwell Weinberg Award for Television Publicity Campaign are the individuals and teams behind “Ted Lasso,” season 2 of the CW’s “Batwoman,” Amazon’s “The Underground Railroad,” and Disney+’s “Wandavision.”

The Weinberg prize honors active members working in television whose achievements in publicity and promotion during the previous calendar year are deemed outstanding. The winner will be honored at the guild’s 59th annual trophy show, set for March 25 at the Beverly Hilton.

About the Publicists Guild

Entertainment publicists first formed a union in 1937 as the Screen Publicists Guild, later becoming the Publicists Guild. The first Publicists Awards Luncheon was held in 1964 and has since grown to an event attended annually by around 800 publicists, press, motion picture and television industry leaders, and others.