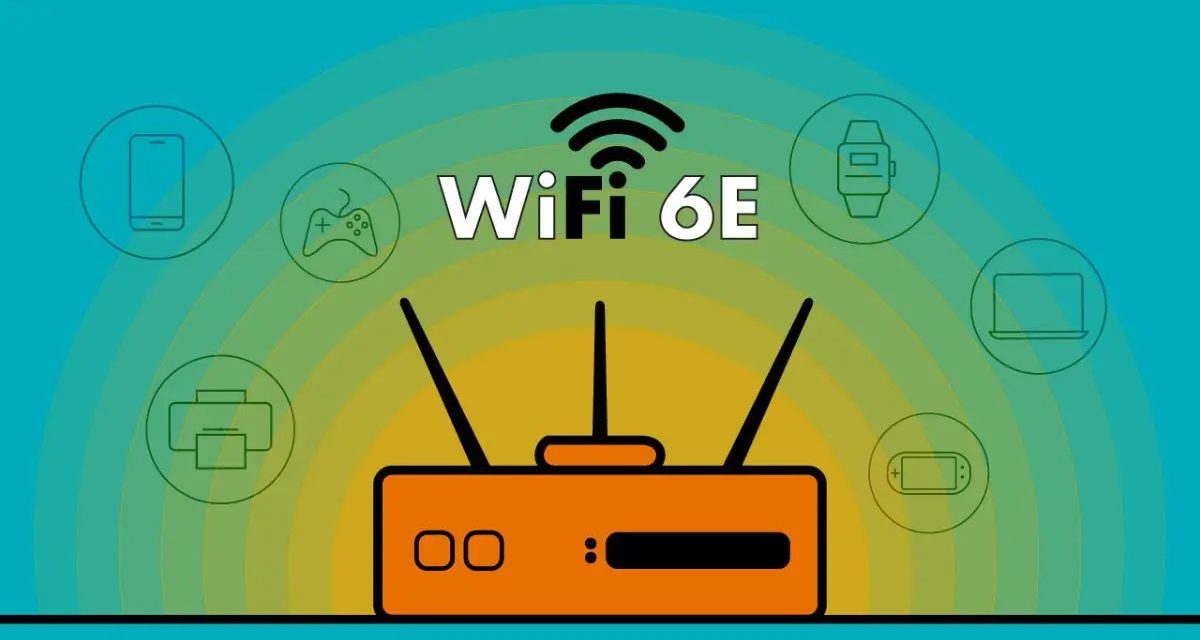 In a note to clients — as noted by MacRumors — analyst Ming-Chi Kuo says 2022’s iPhone 14‌ and the upcoming “Apple Glasses,” will accelerate a broader industry upgrade to the Wi-Fi 6E specification.

Due said that Wi-Fi 6E will be key to providing the high-speed wireless transmissions necessary for AR and VR experiences. He added that head-mounted display devices in 2022, 2023, and 2024 will offer Wi-Fi 6/6E, Wi-Fi 6E/7, and Wi-Fi 7, respectively.

Wi-Fi 6E adds support for the 6GHz wireless spectrum. This means faster wireless speeds and lower latencies than previous generations, though you’ll need a new router. Wi-Fi 6E-compatible devices can take advantage of those new airwaves.In other words, Wi-Fi 6E is a faster, more efficient version of Wi-Fi that allows wireless access points like routers to better manage networks crowded with lots of users and client devices. It’s not a new version of Wi-Fi like Wi-Fi 6, but is a term that identifies Wi-Fi 6 devices that are equipped with the chips and radios needed to operate in that new mass of spectrum the FCC just opened up. 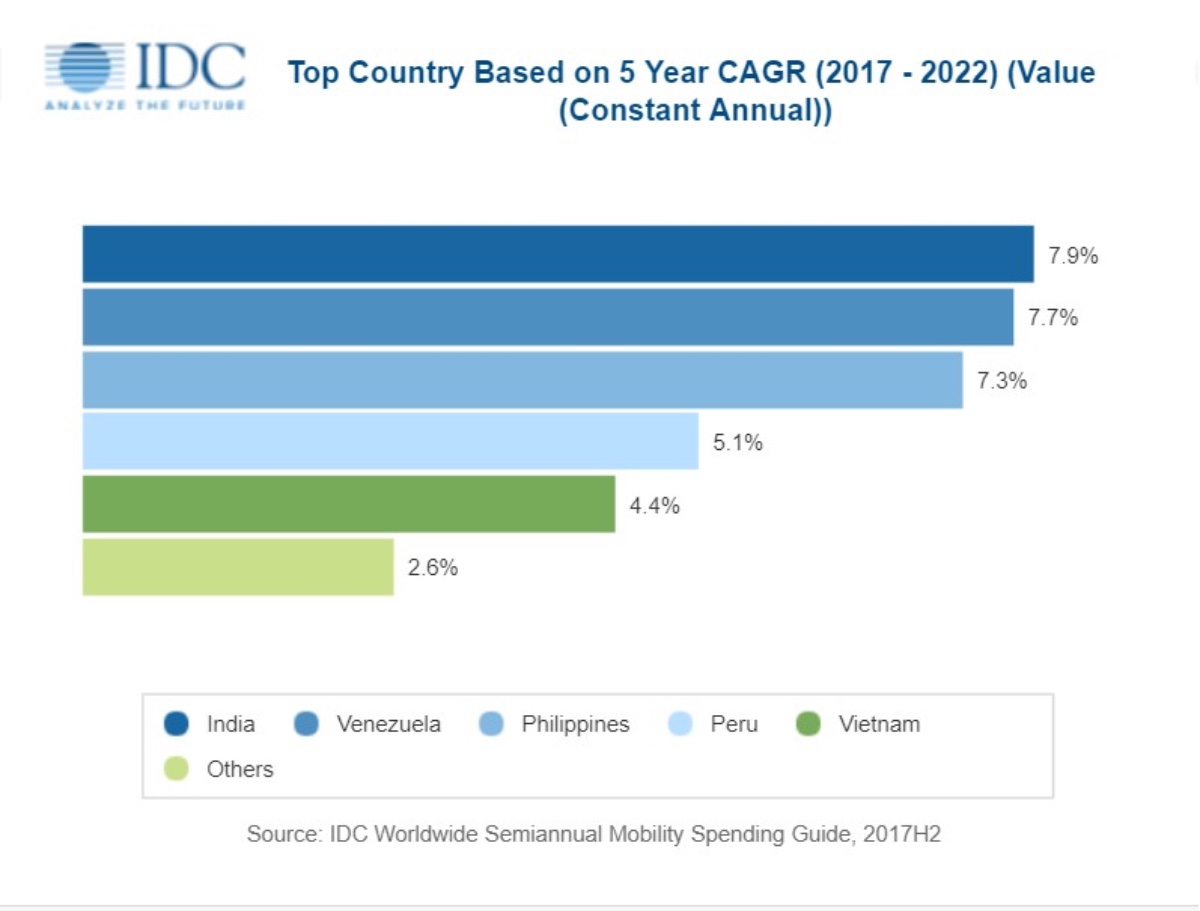 Global spending on mobility solutions forecast to reach $1.8 trillion in 2022