Apple and Alphabet’s Google aren’t doing enough to comply with a South Korean law that bars dominant app store operators from forcing app developers to use their payment systems, Jo Seoung-lae, a lawmaker who spearheaded the amendment told Reuters.

In August South Korea’s National Assembly passed a law saying the tech giants have to open their app stores to alternative payments. The law amends South Korea’s Telecommunications Business Act to prevent large app-market operators from requiring the use of their in-app purchasing systems. It also bans operators from unreasonably delaying the approval of apps or deleting them from the marketplace.

Earlier this month, This month, Apple told the South Korean government that it’s already complying with the new law and did not need to change its App Store policies.

However, Seoung-lae told Reuters: Frankly, we are not satisfied… Apple’s claim that it’s already complying is nonsensical. Excessive fees take away developers’ chances for innovation … parliament is to be closely informed as the government drafts detailed regulations to make sure there is accountability. 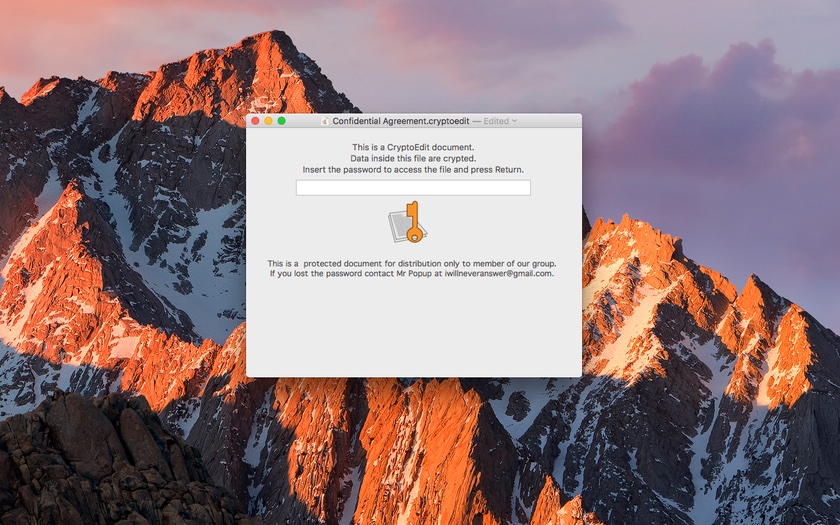 Tidy Up 5 for macOS is completely re-engineered