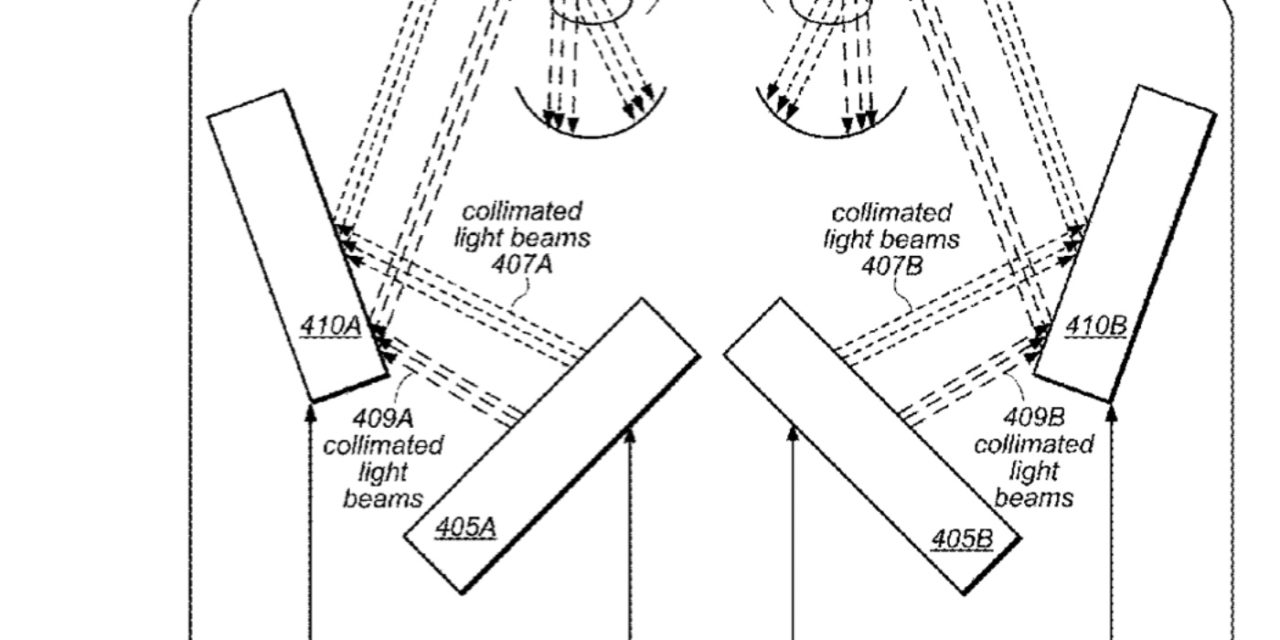 The new patent filing is dubbed “dynamic focus 3D display.” In the filing, Apple notes that virtual reality (VR) allows users to experience and/or interact with an immersive artificial environment, such that the user feels as if they were physically in that environment. For example, virtual reality systems may display stereoscopic scenes to users in order to create an illusion of depth, and a computer may adjust the scene content in real-time to provide the illusion of the user moving within the scene.

When the user views images through a virtual reality system, the user may thus feel as if they are moving within the scenes from a first-person point of view. Similarly, augmented reality (AR) combines computer generated information with real world images to augment, or add content to, a user’s view of the world. The simulated environments of virtual reality and/or the enhanced content of augmented reality may thus be utilized to provide an interactive user experience for multiple applications, such as interacting with virtual training environments, gaming, remotely controlling drones or other mechanical systems, viewing digital media content, interacting with the internet, or the like.

However, Apple says that conventional virtual reality and augmented reality systems may suffer from accommodation-convergence mismatch problems that cause eyestrain, headaches, and/or nausea. Accommodation-convergence mismatch arises when a VR or AR system effectively confuses the brain of a user by generating scene content that does not match the depth expected by the brain based on the stereo convergence of the two eyes of the user.

For example, in a stereoscopic system the images displayed to the user may trick the eye(s) into focusing at a far distance while an image is physically being displayed at a closer distance. In other words, the eyes may be attempting to focus on a different image plane or focal depth compared to the focal depth of the projected image, thereby leading to eyestrain and/or increasing mental stress.

Apple says that accommodation-convergence mismatch problems “are undesirable and may distract users or otherwise detract from their enjoyment and endurance levels (i.e. tolerance) of virtual reality or augmented reality environments.” The tech giant apparently thinks that retinal projection is the best solution.

Here’s Apple’’s abstract of the patent filing: “A direct retinal projector system that provides dynamic focusing for virtual reality (VR) and/or augmented reality (AR) is described. A direct retinal projector system scans images, pixel by pixel, directly onto the subject’s retinas. This allows individual pixels to be optically affected dynamically as the images are scanned to the subject’s retinas. Dynamic focusing components and techniques are described that may be used in a direct retinal projector system to dynamically and correctly focus each pixel in VR images as the images are being scanned to a subject’s eyes. This allows objects, surfaces, etc. that are intended to appear at different distances in a scene to be projected to the subject’s eyes at the correct depths.” 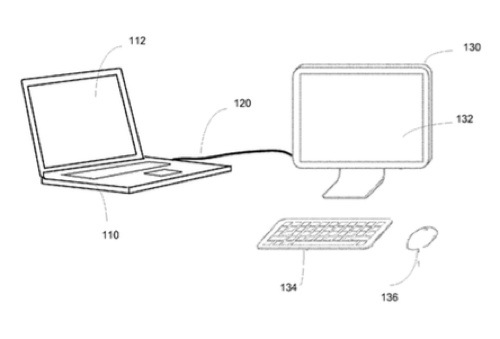 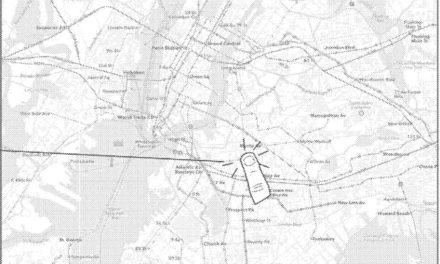 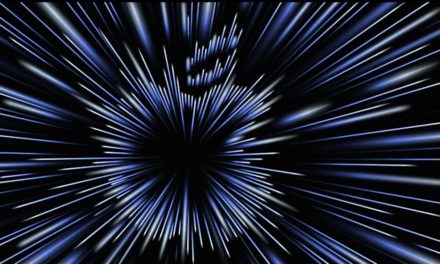