Will Smith to guest on ‘The Oprah Conversation’ on November 5 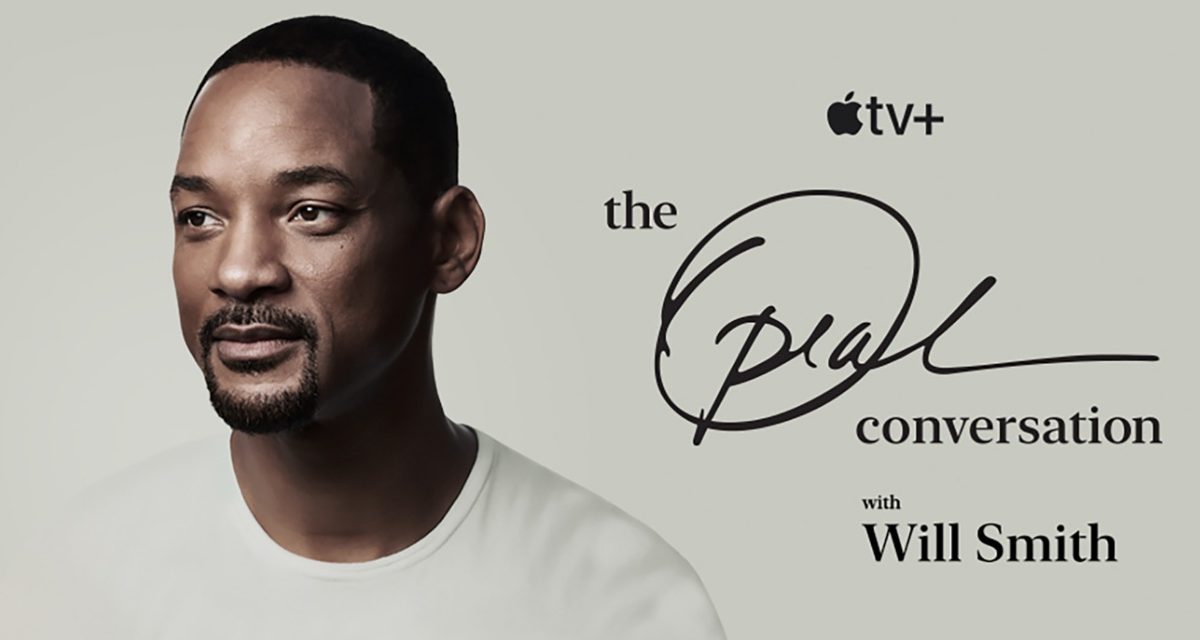 Apple’s has announced that actor, rapper and producer Will Smith will be Oprah Winfrey’s next guest on “The Oprah Conversation,” premiering Friday, November 5 on Apple TV+.

Grammy Award and four-time NAACP Image Award winner Will Smith  and Winfrey will take a deep dive into his new memoir in which Smith shares his candid thoughts on unspoken family stories, life-defining moments, self destruction, the subtle sickness of material success, moments of courage, the wisdom of a child, and the power of laughter.

“The Oprah Conversation” is available now, alongside “Oprah Talks COVID-19” and “Oprah’s Book Club,” on Apple TV+. Apple Originals have been honored with 155 wins and 541 awards nominations in less than two years. 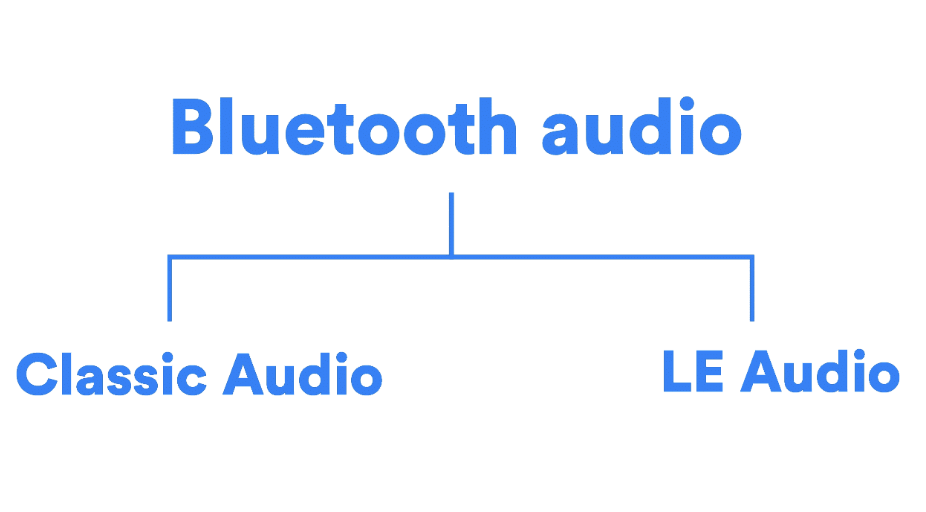 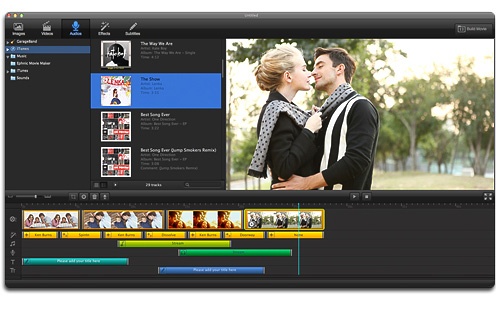