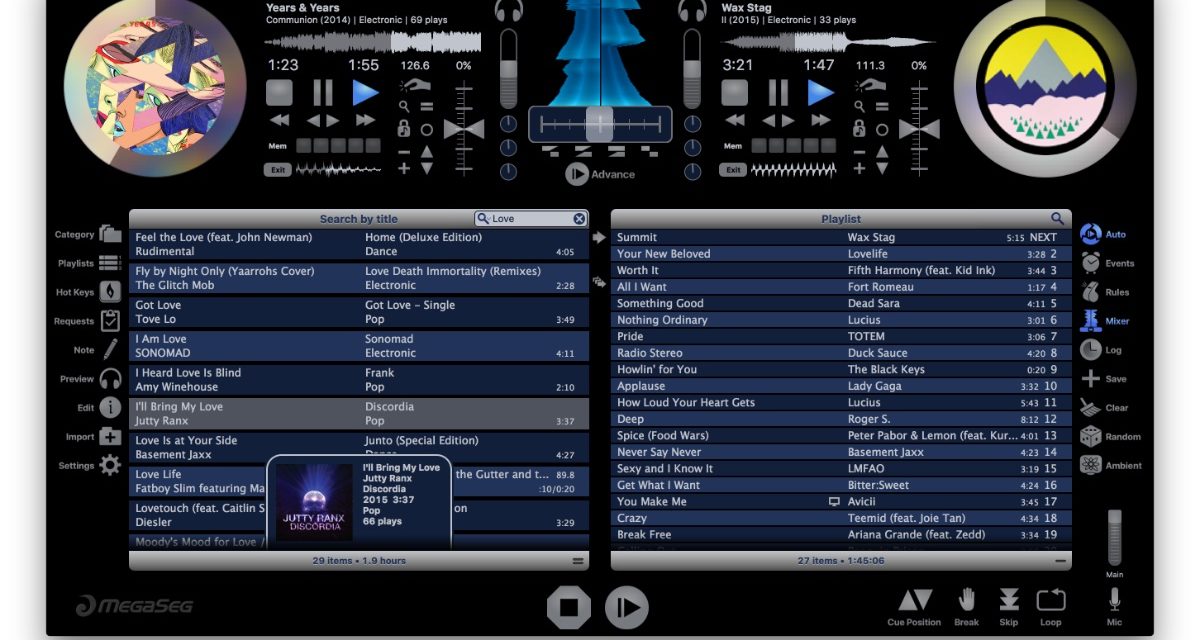 Fidelity Media has launched MegaSeg 6.2, an update of their professional DJ and radio automation system. The upgrade adds full support for macOS Monterey. There are also updated dialogs and buttons that have a more unified aesthetic and improvements in overall Accessibility.

Customers who have purchases the items can get the update at no charge. New users now can get the three flagship products for $129.95, a $100 savings during the MacXDVD 11th Anniversary Sale.

The Good Co. has rolled out The Good List, an audio-guided daily self care app that uses practices based on research from Yale, UC Berkeley, Harvard as well as other world renowned institutions, to make mindfulness part of your daily life.

The app is free to download on the iPhone, iPad and M1 MacBooks. However, after the no-commitment free trial ends, you’ll need to subscribe for $2.99/month or $19.99/year. 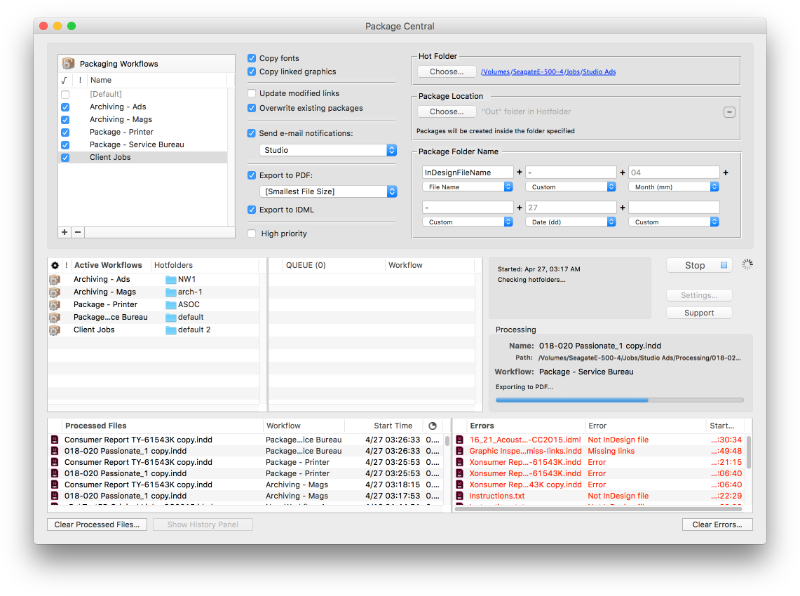 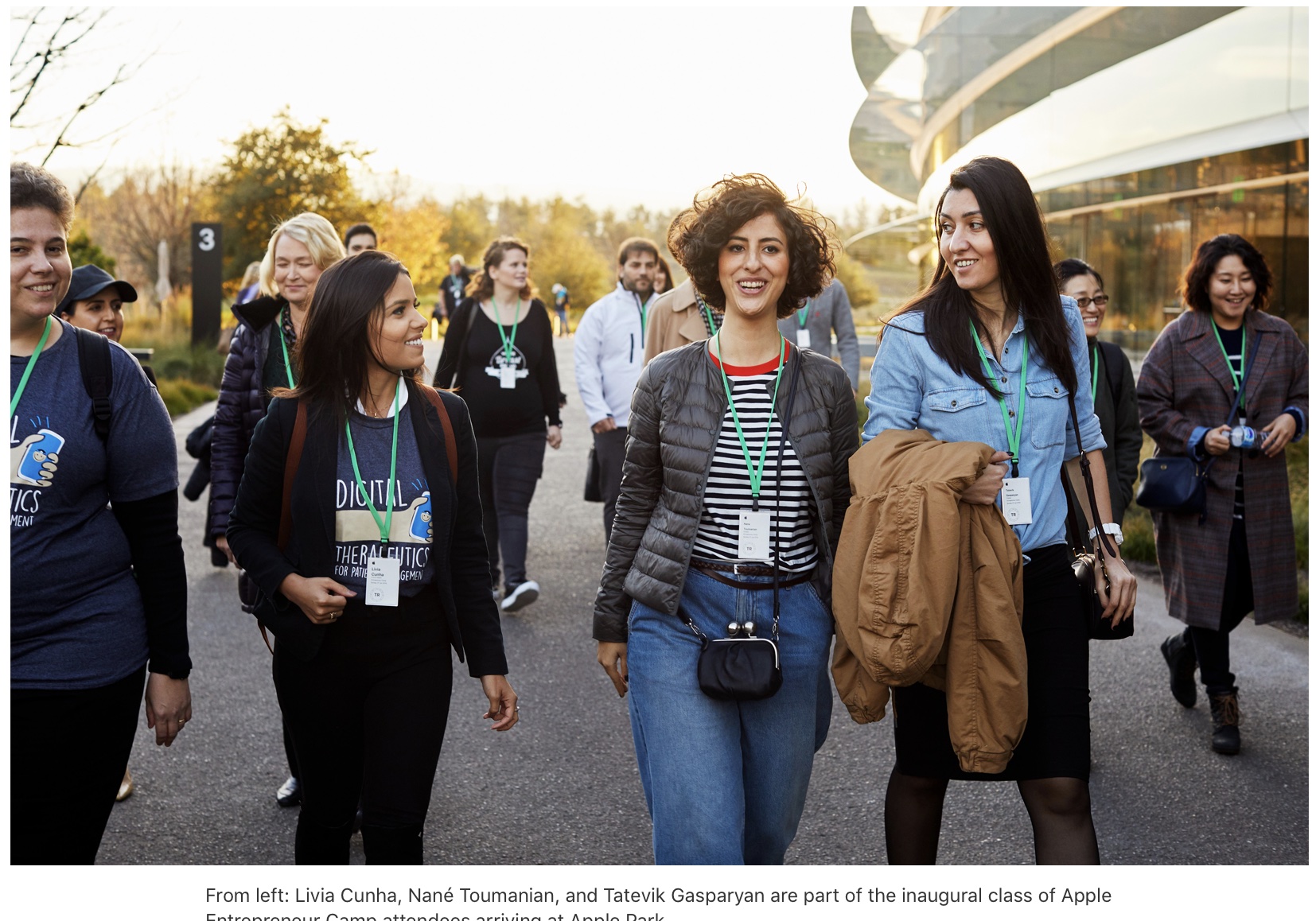 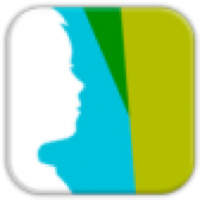