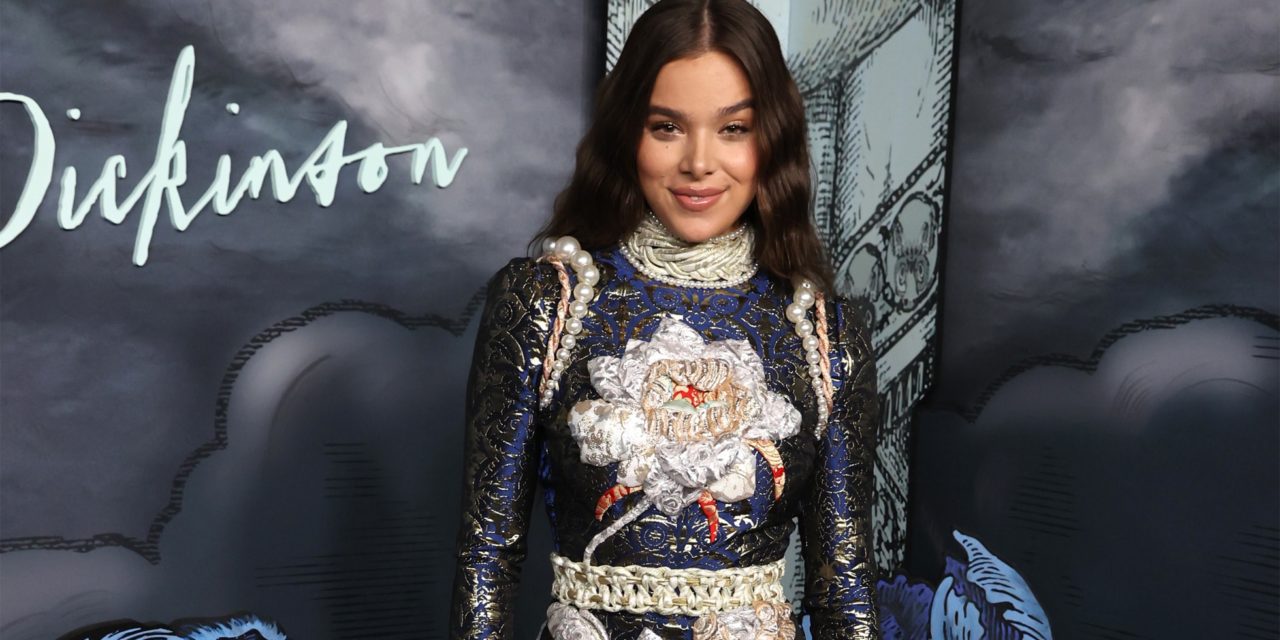 Ahead of the season three premiere of “Dickinson,” Apple TV+ held a world premiere event for the critically acclaimed and Peabody Award-winning Apple Original comedy series from creator, writer and executive producer Alena Smith on Monday.

Smith also makes her directorial debut this season. The series stars Academy Award nominee Hailee Steinfeld (pictured), who also serves as executive producer. The first three episodes of the 10-episode final season of “Dickinson” will premiere globally on Friday, November 5, 2021 on Apple TV+, followed by one new episode weekly every Friday through December 24, 2021.

Here’s how Apple TV+ describes Dickinson: In the third and final season, Emily Dickinson’s most productive time as an artist falls amid the raging American Civil War and an equally fierce battle that divides her own family. As Emily tries to heal the divides around her, she wonders if art can help keep hope alive, and whether the future can be better than the past.

Starring alongside Steinfeld in this season are returning ensemble cast members Toby Huss, Enscoe, Baryshnikov, Hunt, Warren, Chinaza Uche and Jane Krakowski, as well as world renowned rapper, singer and songwriter Wiz Khalifa, who will join the show once again as the character of Death. The third season will also feature brand new guest stars including Ziwe as Sojourner Truth, who also joined as a writer, Billy Eichner as Walt Whitman, and Chloe Fineman as Sylvia Plath; as well as returning favorites Zosia Mamet as Louisa May Alcott, and Will Pullen as Nobody.

Since its global debut, “Dickinson” has been awarded a prestigious Peabody Award and earned a GLAAD Media Award nomination following its first season, and Steinfeld was nominated by the Hollywood Critics Association for the inaugural HCA TV Awards in the Best Actress in a Streaming Series, Comedy category. 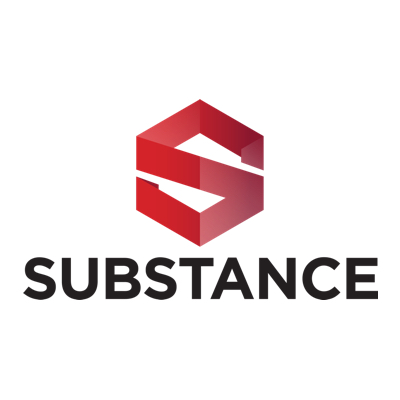