Apple classifies the fourth gen iPad as an obsolete product 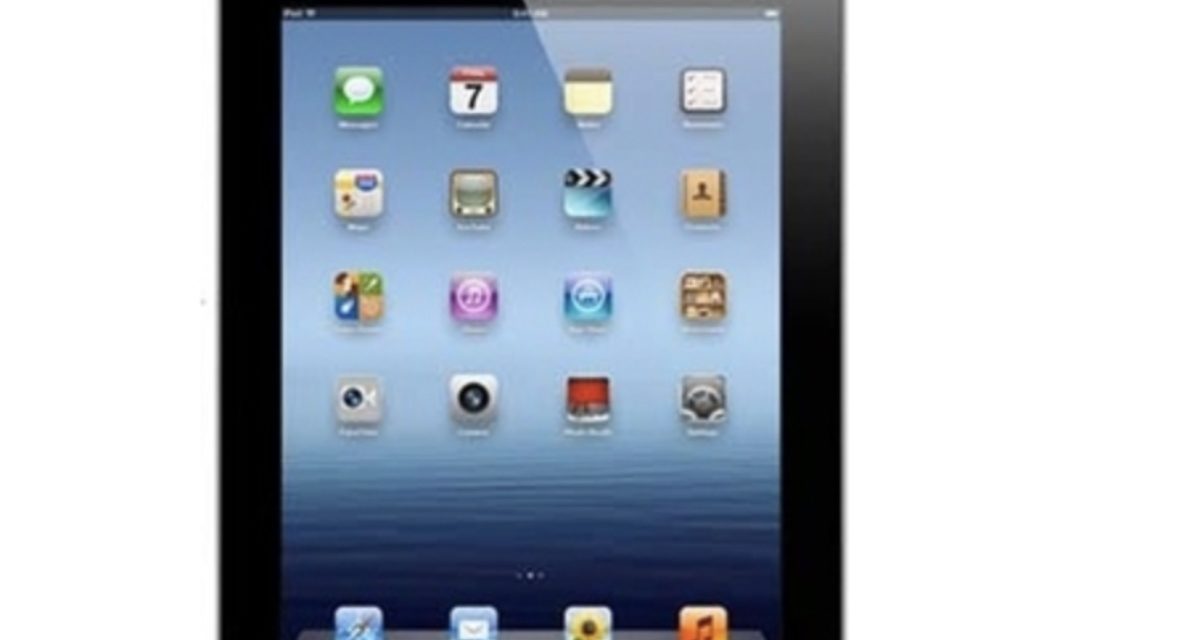 As noted by MacRumors, has Apple classified the fourth-generation iPad as an obsolete product as of November 1. This means the device is no longer eligible for hardware service worldwide.