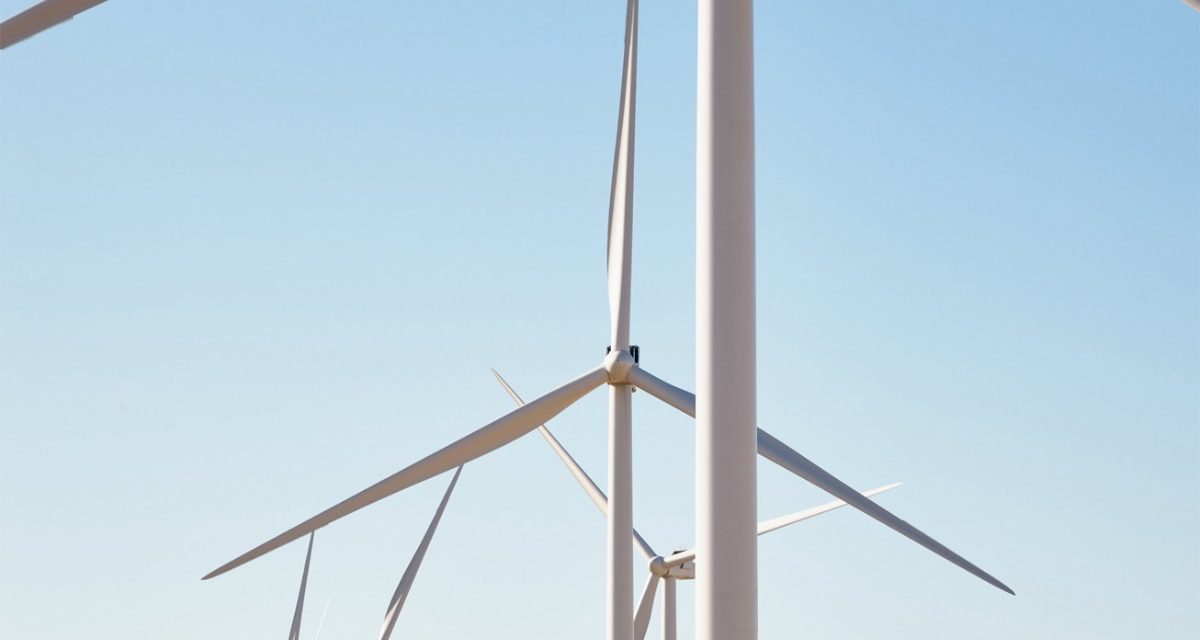 Apple has announced that it’s more than doubled the number of suppliers committed to using 100% clean energy over the last year, accelerating progress toward its 2030 goal to be carbon neutral across its supply chain and products.

In total, 175 Apple suppliers will transition to using renewable energy, and the company and its suppliers will bring online more than 9 gigawatts of clean power around the world. These actions will reportedly avoid over 18 million metric tons of CO2e annually — the equivalent of taking over 4 million cars off the road each year.

The company added 10 new projects for its Power for Impact initiative to bring clean energy solutions to communities around the world. These projects are designed to provide renewable power to under-resourced communities while supporting economic growth and social impact, according to CEO Tim Cook.

“We’re acting with urgency, and we’re acting together. But time is not a renewable resource, and we must act quickly to invest in a greener and more equitable future,” he says.

While Apple is already carbon neutral across its global operations, by 2030, every Apple device sold will have a net-zero climate impact, Cook adds. Since announcing this goal last year, the company has not only y increased the number of its suppliers transitioning to renewable energy, but also expanded the amount of recycled material in its products and established new projects focused on environmental justice. In total, Apple says it’s reduced its carbon emissions by 40% over the past five years.

“For too long, the communities most impacted by climate change haven’t had a seat at the table. That has to change, and we’re committed to being part of that change,” said Lisa Jackson, Apple’s vice president of Environment, Policy, and Social Initiatives. “The new projects we’re sharing will help communities by developing new local renewable projects, creating a healthier and more equitable world while advancing the fight against climate change.”

In the US, 19 suppliers in Apple’s Supplier Clean Energy Program, including Solvay, are scaling their use of renewable energy across their Apple operations, often going beyond their business with Apple, she adds. In Europe, 19 suppliers are now part of the program, including STMicroelectronics, which has started nine additional projects to deliver renewable energy for its broader operations since joining Apple’s program.

In China, 50 suppliers are now part of the program, with many maximizing their use of on-site solutions. In India, Japan, and South Korea, 31 suppliers have joined, including SK Hynix, one of the first Korean suppliers to participate.

Jackson says that Apple is also creating new pathways for the use of recycled materials while maintaining its high standards for sourcing, collaborating with suppliers to move toward a circular economy that eliminates the need for carbon-intensive mining and conserves resources. This includes recycled sources of gold, cobalt, aluminum, and rare earth elements, among other materials that are now part of Apple products.

These advancements, along with suppliers transitioning to renewable energy, are reducing the environmental impact of the company’s products, according to Jackson. Recent milestones include an 11% reduction in the carbon footprint of iPhone 13 Pro and an 8% reduction for the 16-inch MacBook Pro, compared to previous generations.

Apple is also announcing support for 10 new renewable projects around the world through its Power for Impact program:

In the United States, Apple will work with the Oceti Sakowin Power Authority, formed by six Sioux tribes to jointly develop tribal renewable energy resources by financing, developing, constructing, and operating power generation and transmission facilities for the wholesale market. This project is on track to create a large-scale wind power development in the Midwest, and follows the organization’s participation in Apple’s Impact Accelerator, part of the company’s Racial Equity and Justice Initiative.

In South Africa, Apple is bringing renewable energy to over 3,500 households that previously lacked access. The company will also help reduce electricity costs for the Pioneer School for the Visually Impaired by funding rooftop solar installations. And in Nigeria, Apple will support the development of a solar power system to serve a primary healthcare center in the state of Ondo, as well as 200 households in the surrounding region.

In the Philippines, Apple will help fund an educational institution that provides scholarships to high-achieving, under-resourced students by offsetting electricity expenses through a new rooftop solar installation. In Thailand, Apple is participating in an effort to increase renewable energy production and battery storage to ensure reliable access to electricity, and replacing the use of polluting diesel fuel for a remote fishing village that relies on refrigerators to maintain the quality of its fish products. Apple’s work to support a program in Vietnam will provide solar electricity for 20 schools around the country, and help teach thousands of children about sustainable development and STEM.

In Colombia, Apple is helping to bring online a rooftop solar power system at the Santa Ana Hospital Infantil, and the money saved on energy bills will allow the hospital to purchase more equipment and medications. A rooftop solar installation at Ciudad Don Bosco, a nonprofit that provides educational and social services for under-resourced youth, will help the group advance its sustainable development goals.

In Israel, Apple is supporting the Nitzana Educational Eco-Village for at-risk youth with solar installations to help lower electricity costs and generate a new source of revenue for the organization. 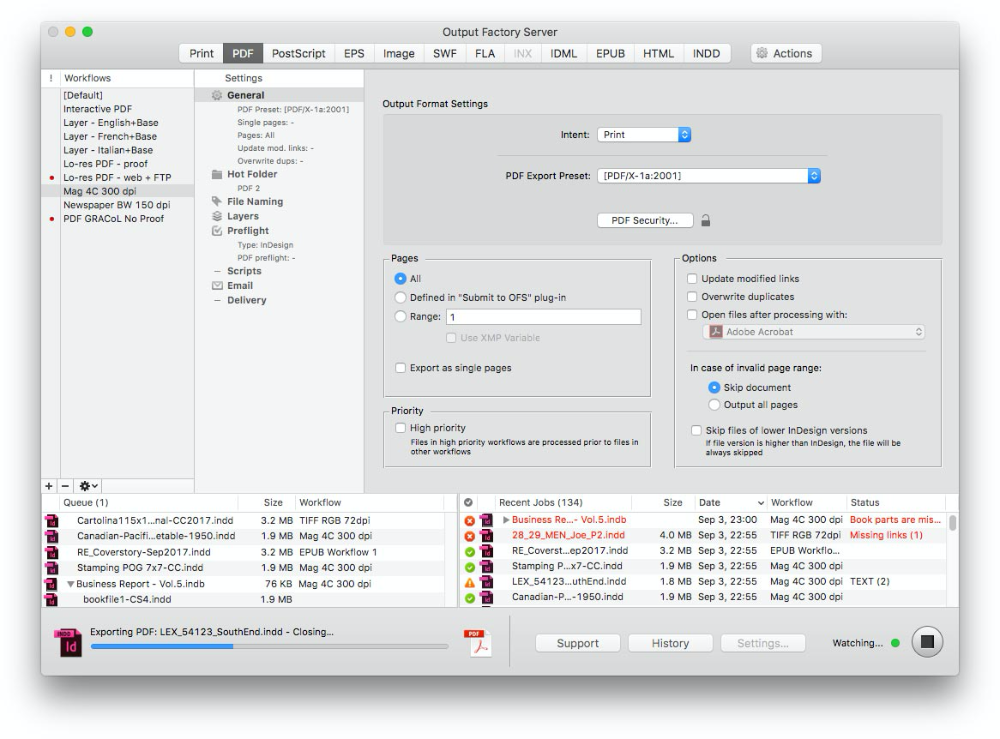 News items you should check out: August 12