Rumor: the 2022 MacBook Air will sport a mini-LED display 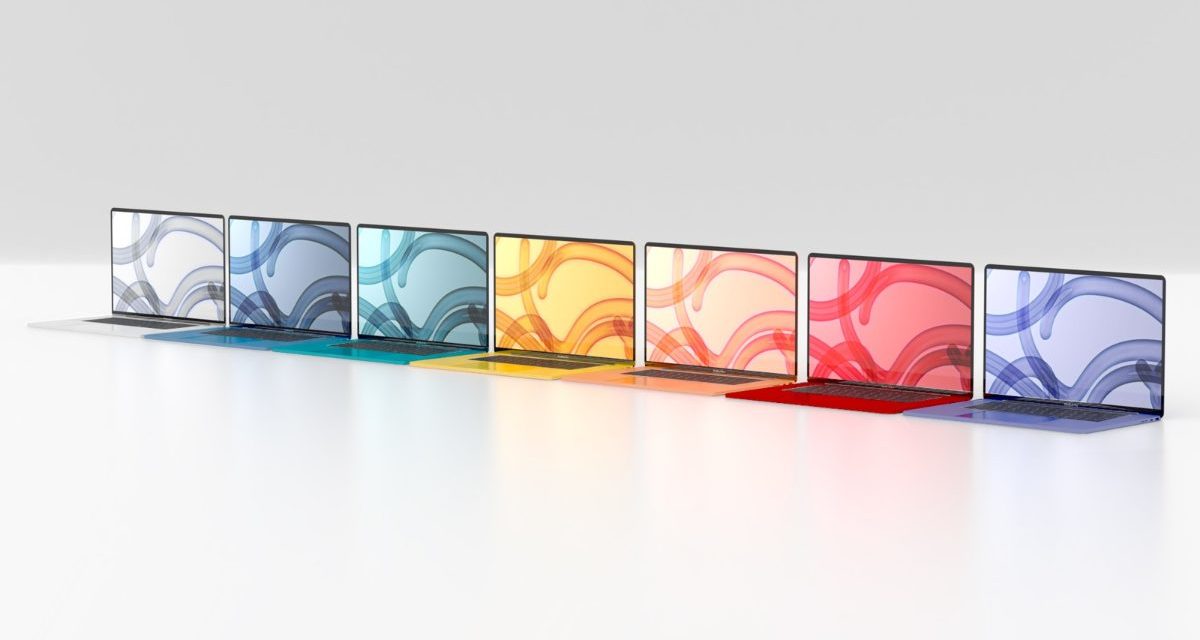 There have been conflicting reports, but the next gen MacBook Air will have a mini-LED, 13.3-inch display, according to  DigiTimes.

The report says that mini-LED model is expected to boost ‌MacBook Air‌ shipments by around two million units next year. DigiTimes is one of many publications to offer a take on the upcoming consumer notebook.

Yesterday Apple leaker Dylan tweeted that the upcoming MacBook Air will arrive in mid-2022 with MagSafe, a 1080p webcam, USB C ports, a 30W power adapter, and no fans.

“There will be color options similar to the iMac 24. The bezels and keyboard will be an off white with full sized function keys, he added.

The Sellers Research Group thinks Dylan is correct. I’m less certain about other rumors, although I do think the MacBook Air will have a mini-LED display. For example, like the new M1 Pro and M1 Max MacBook Pros, the next-generation ‌MacBook Air‌ will feature a notch in the display housing, according to MacRumors.

This is per Ty98, the same leaker who was first to mention the notch on the new laptops. He adds that the upcoming MacBook Air will eliminate the “wedge” design in favor of  a more uniform design. 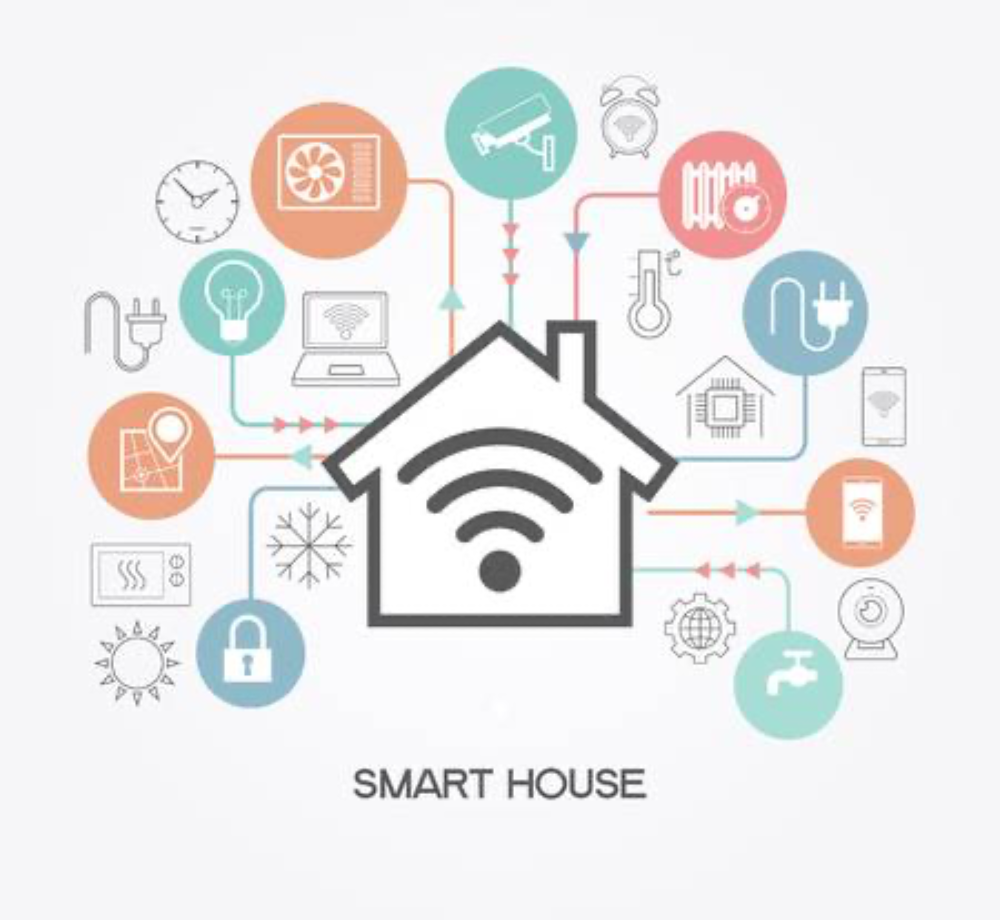 50% of Smart Home consumers like in-garage delivery of packages